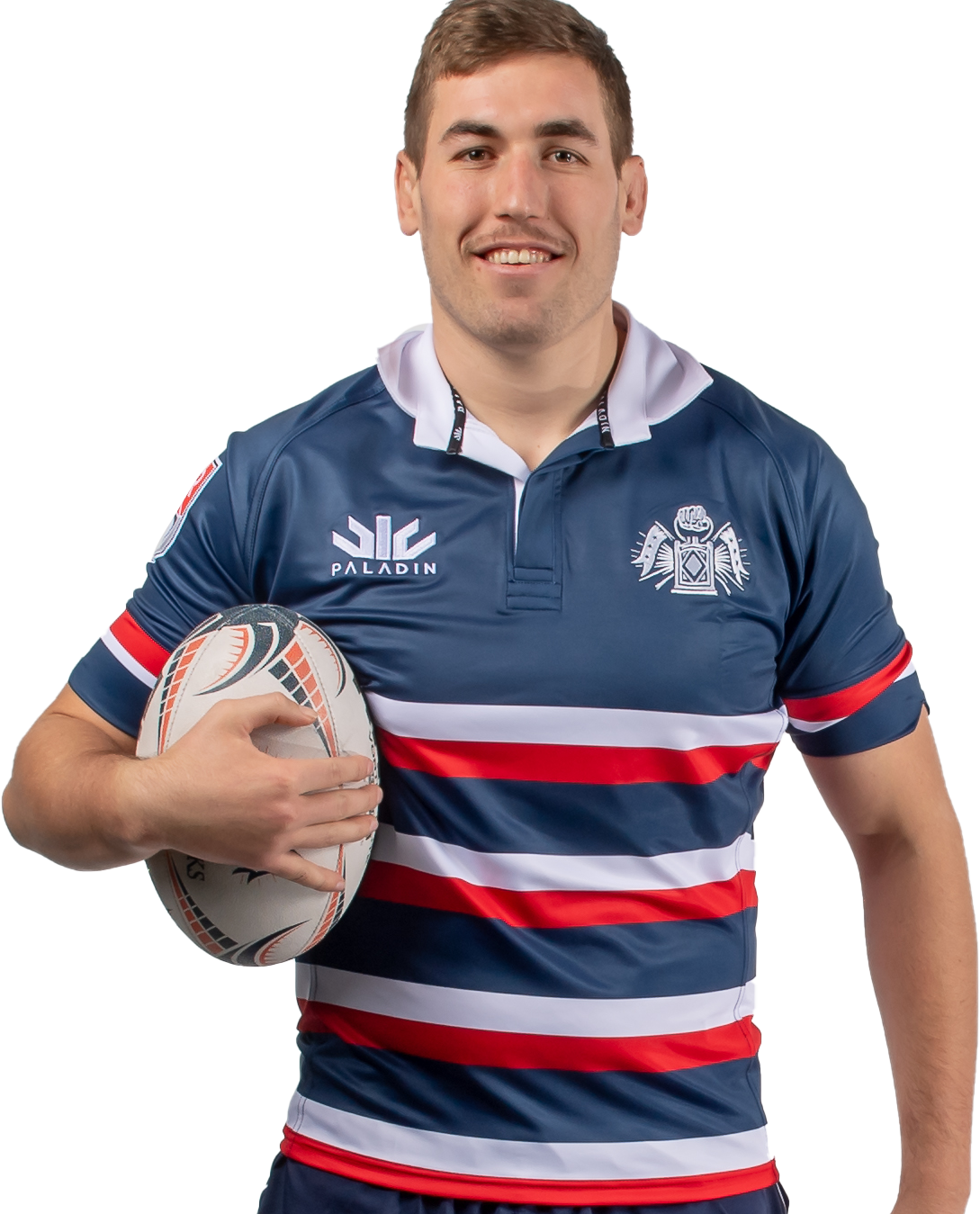 British Columbia born, Northland New Zealand raised, Josh has spent time with Northland and Otago in the Mitre 10 cup before becoming a force and the captain for the New England Free Jacks in the team’s inaugural 2020 season in MLR. He is currently a member in the engine room for the Canadian National Team. Josh played rugby for Taieri RFC and graduated from the university of Otago with a Bachelor of commerce and later helped his team win the prestigious Ranfurly Shield.