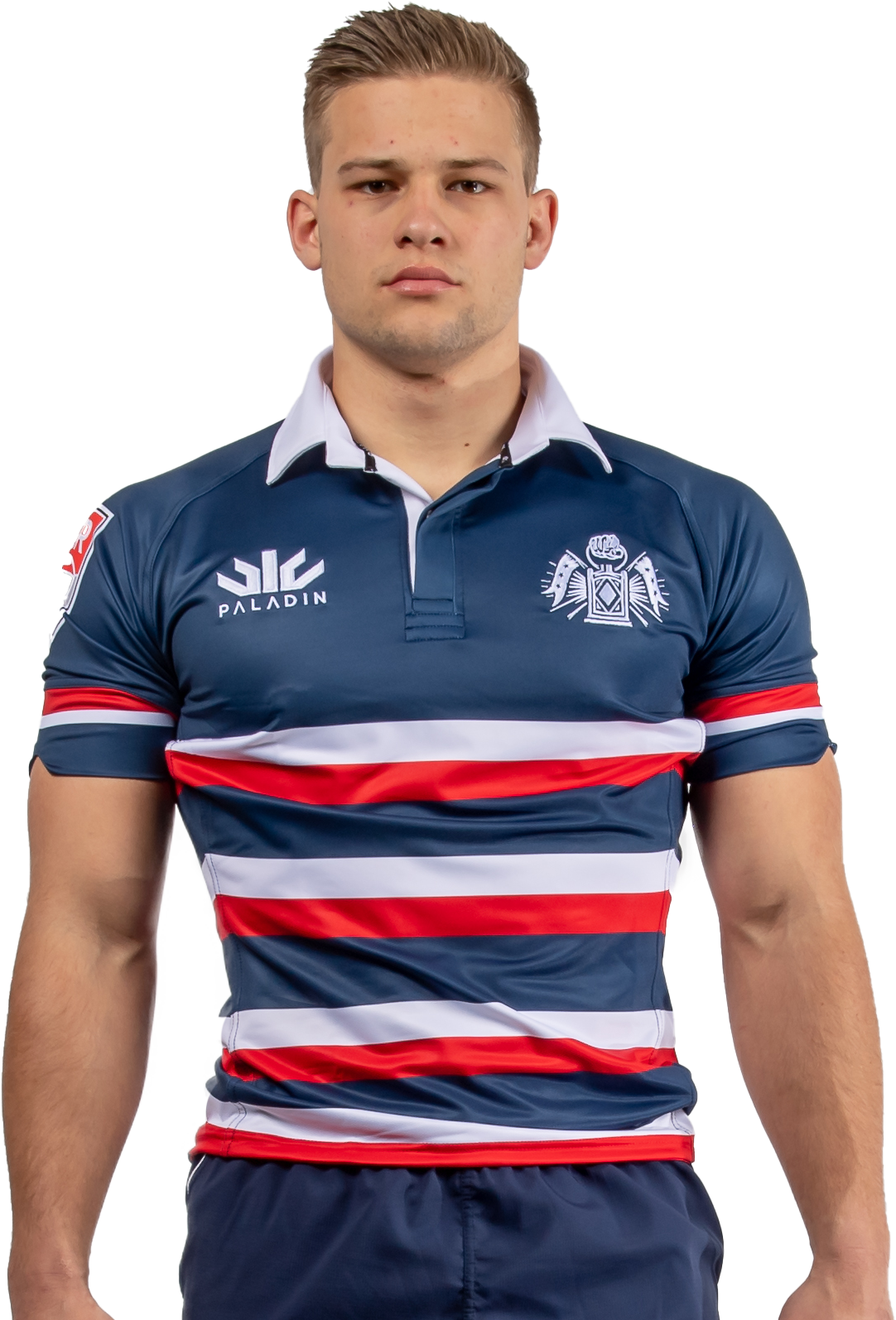 From Cleveland, Ohio, Owen attended St. Edward High School and played rugby with Black Pirate RFC. He was a four-time All-Ohio All-Star and a 2016 All-American. Owen spent the summer with the Dunedin Rugby Sharks who compete in the Men’s Premier Club Rugby competition in Otago, New Zealand. Owen is also training as a part of the Mitre10 Wider Training squad for Otago Rugby Team, an opportunity that will be beneficial for his development going in to his first season in the USMLR next year. Owen has played for Tiger, 1823, Ponsonby U20s, Glendale, and Mystic River and was #2 in country for Judo as a youngster. Hear from Owen here on his rugby journey.