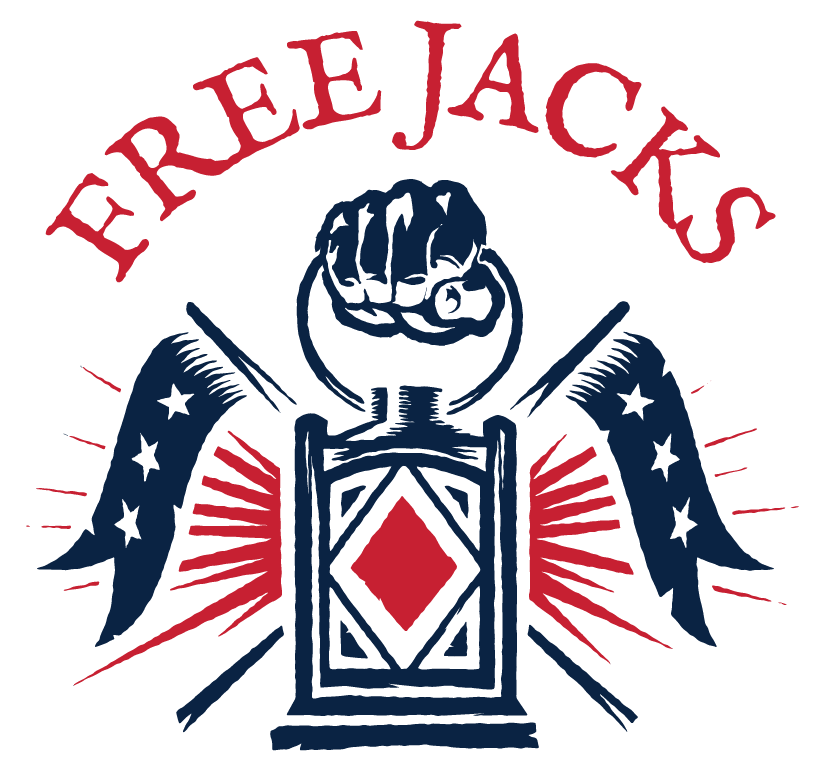 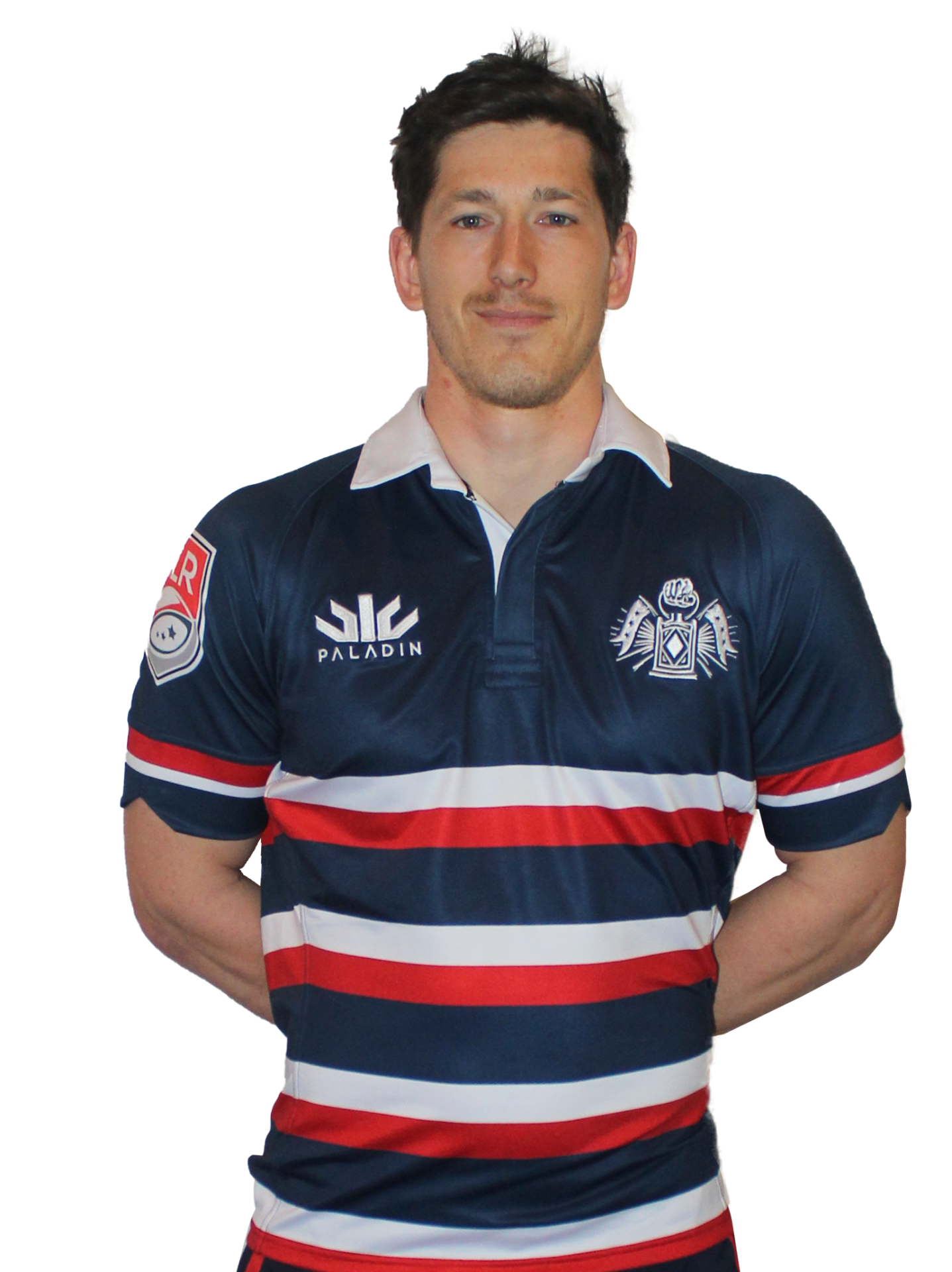 6’0” 205 lb 29-year-old Timaru, New Zealand, born center, Sam moved to Christchurch early in his rugby days finding success with Burnside’s championship winning team before being selected to the Canterbury B team, while also working as an apprentice builder. Player of the Year honors led to time with the Crusader Knights, the development team of Super Rugby’s perennial champion Crusaders. In 2013 he appeared in the NPC with Bay of Plenty before Europe came a-calling. From 2013 to 2016 Sam was a regular with Edinburgh in the Pro14 before making a switch to Pro14 rivals Newport Dragons. Sam now works with the Dragons Academy and coaching the Dragons Under-16 regional team. Moreover, Sam volunteers with the the School of Hard Knocks, Wales, who specialize in mentoring youths at risk of exclusion from school, as well as adults who are unemployed.