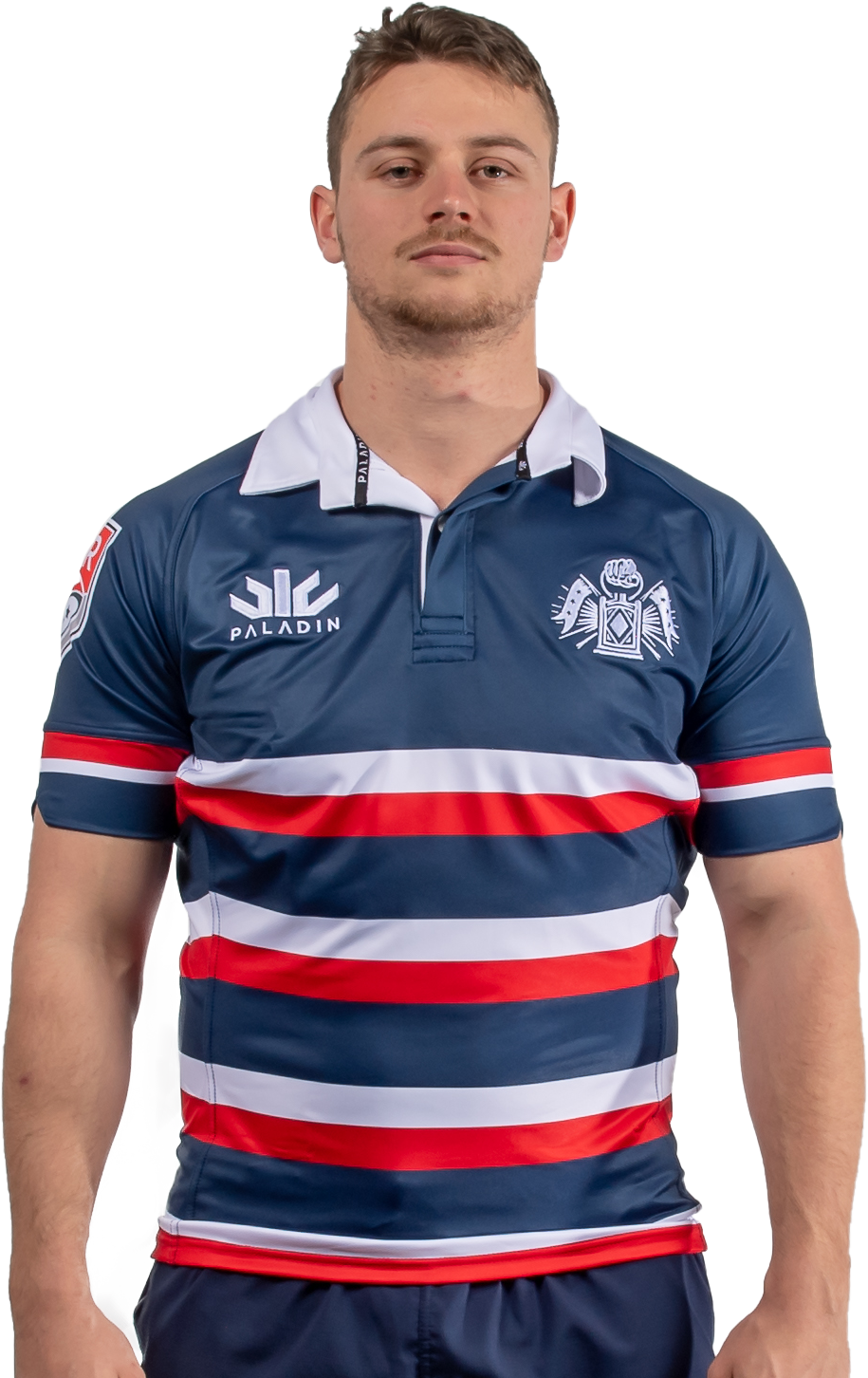 Native of Montpelier, France, Timothée began playing rugby at 6 years old and attended schools College Capouchiné and Lycée Jean Moulin, before attending college at both UFR STAPS Montpellier and DUT GACO Agen. He was selected for both the French National U16 and U18 teams, before playing in the European Challenge Cup for Agen. In 2017 Tim played in the MLR with the Austin Elite, and no surprise became second in the inaugural MLR season in both scoring and conversions made. Tim has been a great addition to the Free Jacks backline since joining the club in the spring of 2019 at the latter end of the Cara Cup, equally comfortably in multiple backline positions, able to kick, run and pass at speed.