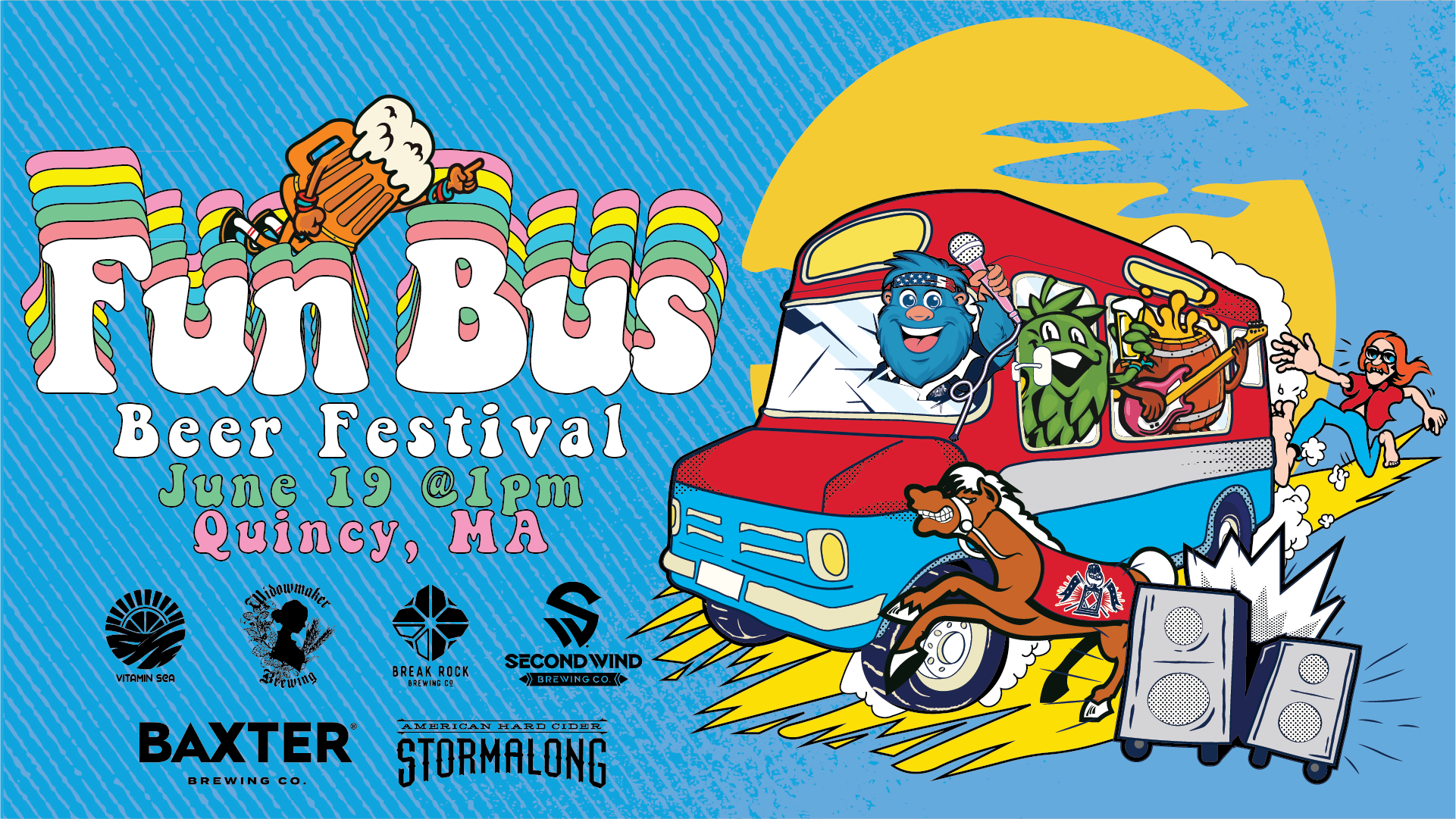 Join us on Sunday June 19th from 1:00pm as we celebrate the New England Beer Scene with live music, festivities and awesome rugby action!

With some of the best breweries in around New England part of the Free Jacks Beer Fest providing fans the opportunity to sample some of their best beers. We will have plenty of live music, food vendors, and beer from Baxter Brewing, Widowmaker Brewing, Vitamin Sea, Break Rock Brewing, Second Wind Brewing, Stormalong Hard Cider and more!

Fans can take part in the Beer Festival for $20 and will receive 15 drink tickets each redeemable for a 3oz pour of the beer of your choice. A ticket to the Free Jacks Major League Rugby match is required to enter the Beer Fest.