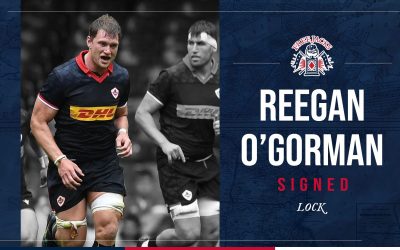 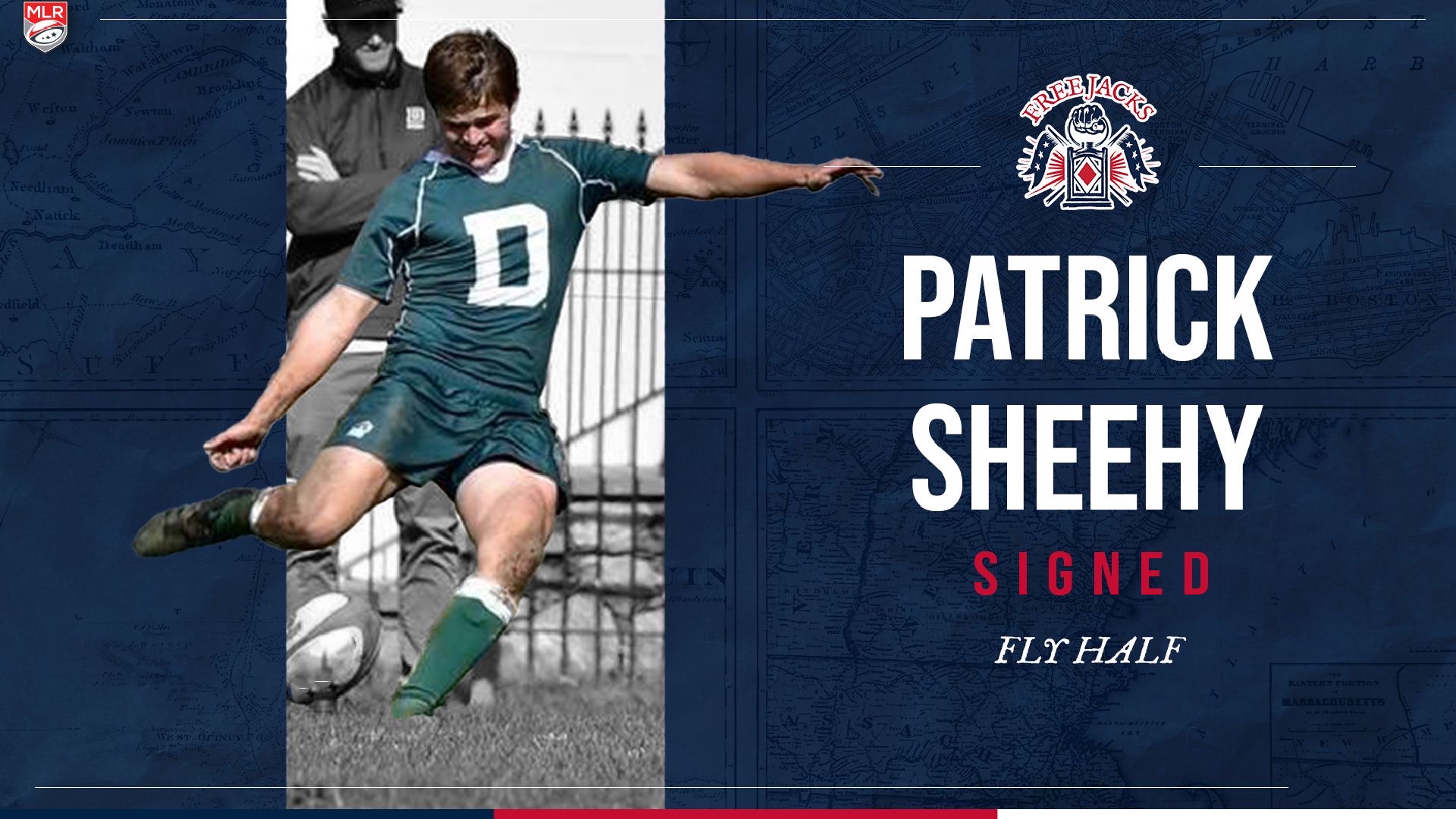 Son of former US Eagle, Paul Sheehy, looks to make an impact In his first year in the league

Boston, MA — December 5, 2021 — The Free Jacks are excited to announce the signing of Dartmouth flyhalf, Paul Sheehy to a one-year developmental contract. At 24 years old, the 5’9”, 175lb back will be looking to take his young talent to the next stage of his rugby career, entering the MLR.

“I’m very excited to be joining the Free Jacks this season in my first experience of professional rugby,” exclaimed Sheehy. “I am looking forward to learning and playing at the highest level American rugby has to offer!”

Originally from Washington DC, Sheehy first picked up the rugby ball at the age of 7. Son of former US Eagle fullback Paul Sheehy, Patrick has had rugby in his blood since the day he was born. In 1991, his father was selected to the National All-Star USA World Cup team that would go on to play abroad in the UK and France.

In his younger days, Patrick attended Gonzaga College High School located in DC, where he played for the three-time High School National Championship winning boys rugby team from 2012 – 2016. No stranger to successful rugby clubs, Sheehy attended Dartmouth College in 2016 where he would go on to captain the rugby team his senior year.

During Sheehy’s time at Dartmouth, the team would go on to win 4 straight Ivy League Championships as they went undefeated within their league matches. In 2019, the team won the Las Vegas 7s Invitational Championships with the aid of Sheehy’s superb playmaking abilities.

Sheehy’s performances on the pitch led him to an All-American nomination in 2019 as well as All-Ivy selections four years in a row. He most recently played with Mystic River Rugby in the 2021 American Rugby Premiership this past fall.

“We are glad Pat has made the decision to give it a crack at the next level,” commented Free Jacks Performance Director, Tom Kindley. “He has the talent and skills to compete, and his involvement will make the players around him better. He has a really impressive understanding of the game and fantastic distribution skills, it will be interesting to see him vie for a spot this season.”

The young American-born flyhalf looks to make the most out of his first year in the league. Look to see Patrick Sheehy along with the rest of the dangerous Free Jacks backline as they run into the 2022 MLR season.