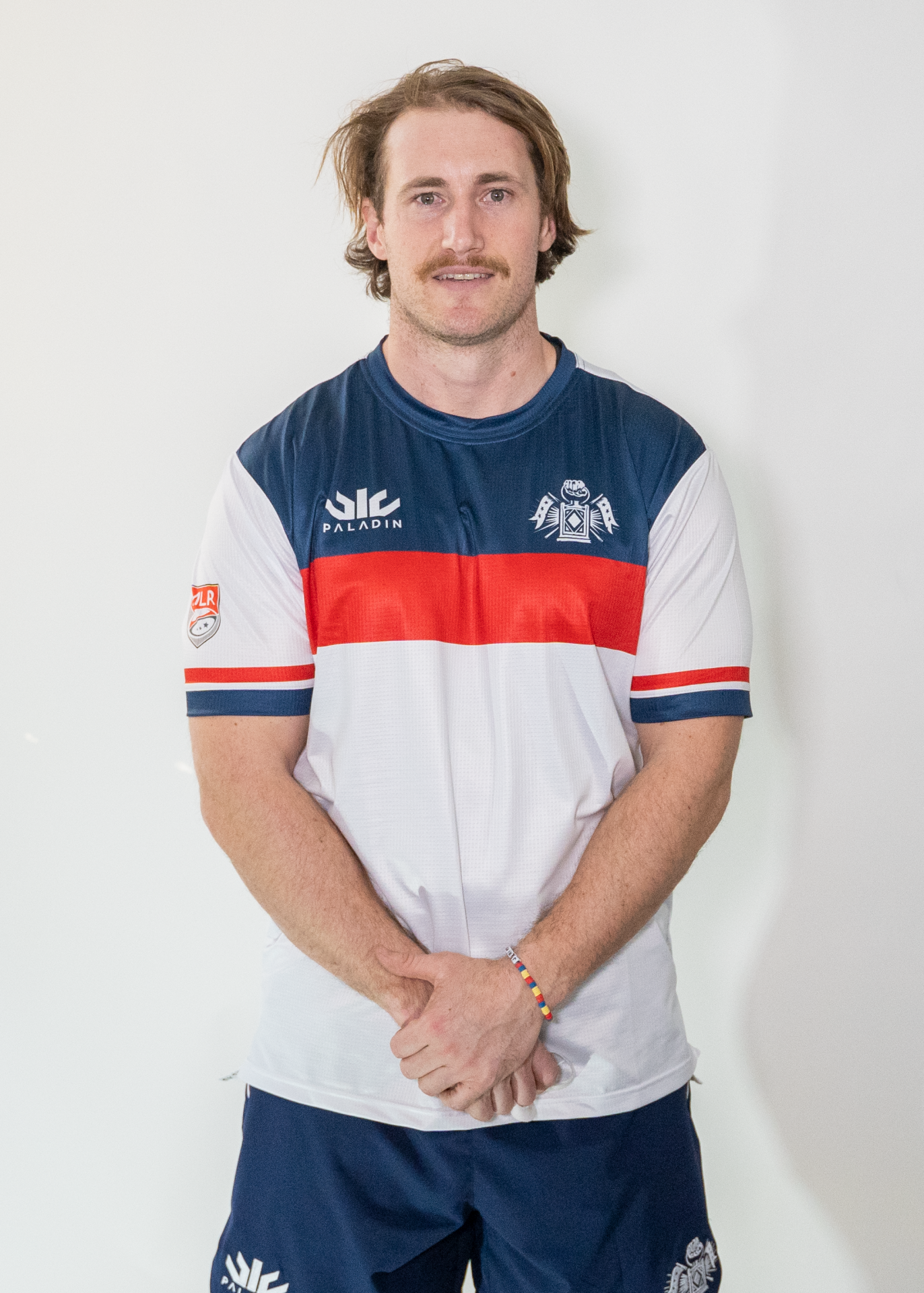 Having served as a technical advisor for the side in 2019 and 2020, Willocks will take on the new position alongside head coach Ryan Martin. As former USA Rugby Collegiate All-American head coach, and current head coach of Dartmouth College, Willocks is a promising coaching talent with the breadth and depth of knowledge to shape the Free Jacks this season.

Willocks is well versed in the collegiate high performance and rugby landscapes having been immersed since 2012 when he was appointed an assistant coach at Ivy League rugby power Dartmouth College in New Hampshire. Willocks also served as a strength and conditioning coach for the D1AA Dartmouth football program during the 2013 to 2016 seasons, winning the Ivy League in 2015. In 2017, Willocks took a sabbatical from New England, appointed head coach of traditional powerhouse program Penn State University where he guided the Lions to the Varsity Cup Semi-Finals. Willocks returned to Dartmouth as head coach and has led the team to six Ivy League 15s Championships, five Ivy League 7s Championships, a D1AA National Championship, and the Las Vegas 7s Championship in 2019.

As former assistant coach of USA Rugby Men’s Collegiate All-Americans from 2016 to 2018, and head coach from 2018 and 2019, Willocks brings a critical understanding of the performance pathway through youth, collegiate, and professional levels. A leading professional coach in player and person development, Willocks has been heavily involved with the Free Jacks Academy system and will continue to shape the development of the game on and off the field.