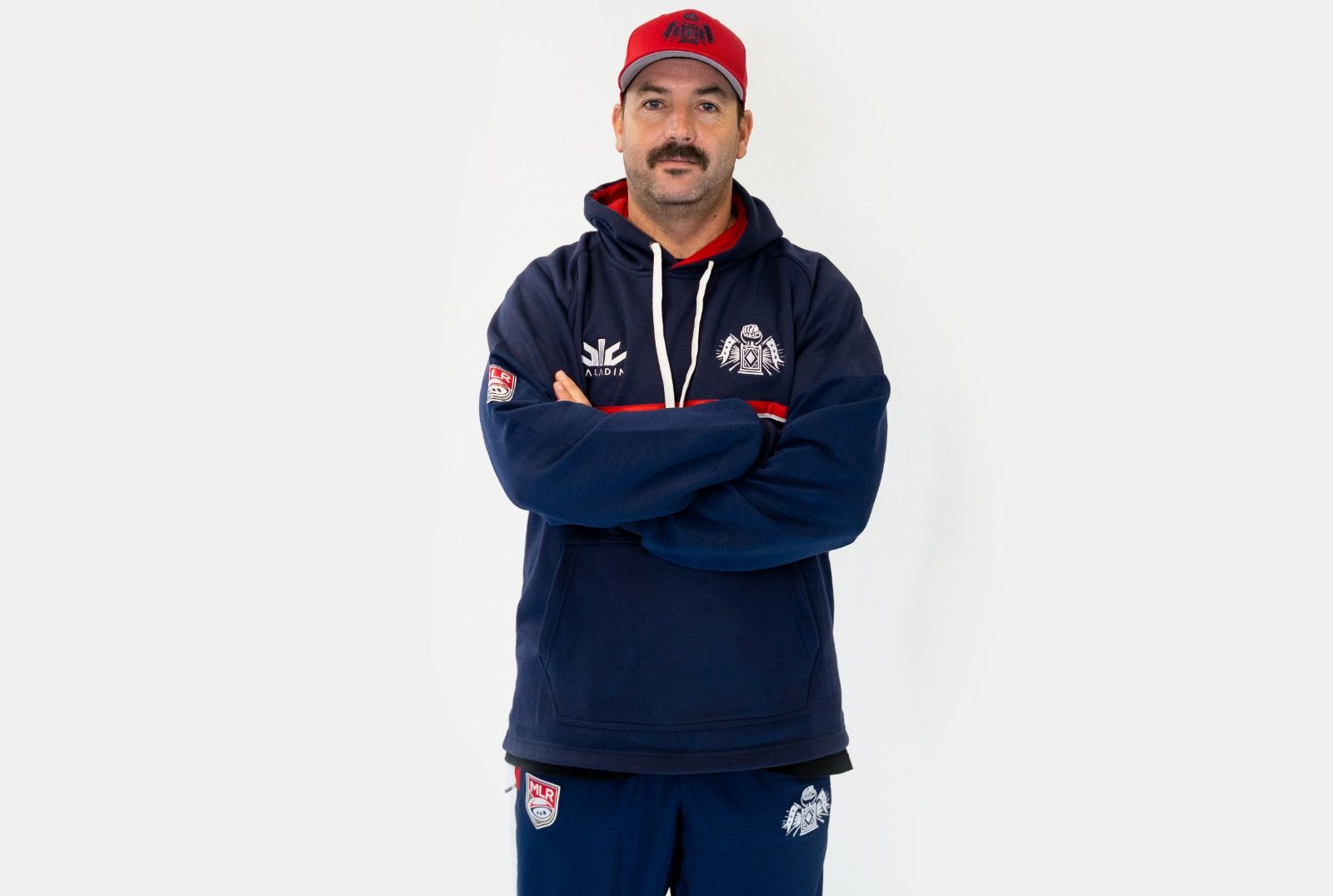 Ryan Martin joined the Free Jacks as Head Coach at the start of the 2021 Major League Rugby Season. Martin will joins with an impressive coaching pedigree and as an expert in skill acquisition, a creator of novel attacking systems, and an experienced educator with a 17-year background in teaching. His experiences across all levels of the game combined with a passion for player development sees Martin well equipped to prepare the Free Jacks for the upcoming MLR season while concurrently developing the game across New England.

Martin is a modern-day attack coach and has been trademarked by his multi-laned, ever-changing attacking style. Most recently while with the Melbourne Rebels, Ryan has taken advantage of the Super Rugby team’s shared training ground with the Melbourne Storm and incorporated elements of rugby league into his attacking systems. Working with colleagues such as innovative defense coach Ben Herring, mastermind David Wessels and former British and Irish Lion, Geoff Parling, Ryan has enhanced his talents as a coach and will lend those skills to the Free Jacks’ on field performance.