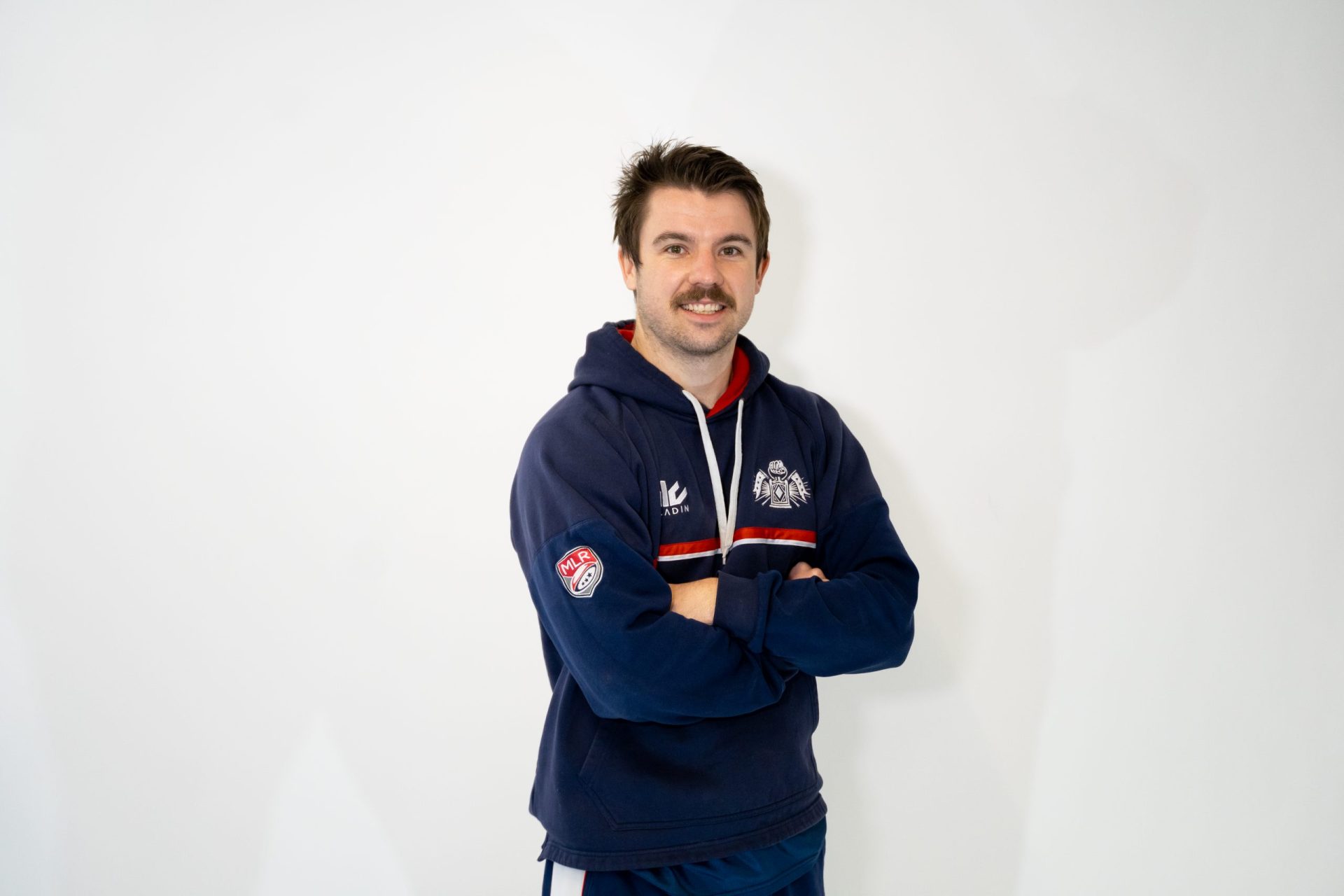 Tom Kindley joined the Free Jacks at the start of the 2019 season pairing his skills in Analytics and Strength and Conditioning with a Traineeship in the fields of Sports Business. Kindley will embark on a new role as Performance Manager for the Free Jacks during the 2021 Major League Rugby staff where he will support the coaching, physical performance and medical staff in providing a top quality performance environment. In addition, Kindley will work with the community to grow the game across the region through the Regional Training Groups and within the Academy system as it develops.