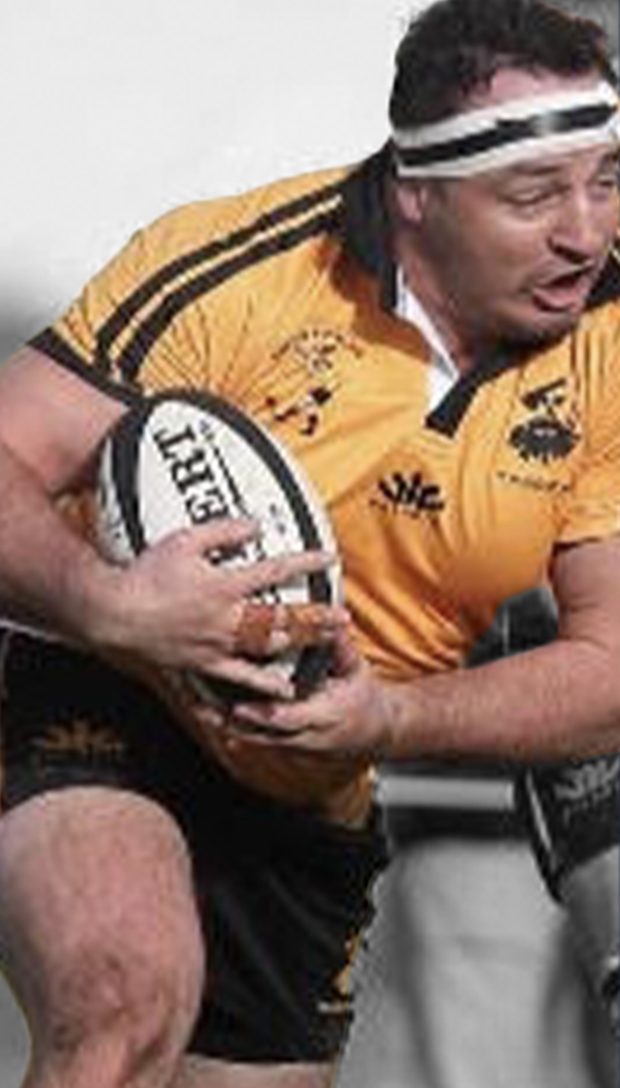 The Free Jacks welcome their newest addition to the forward pack, Alex Johnston. At 6’, 245lbs, the 26 year old from New Zealand will be joining his younger brother Joe on the Veterans Memorial pitch this season with plenty to prove to the New England fan base.

“I’m looking forward to pulling on the free jacks jersey and making an impact in the MLR,” exclaimed Johnston when asked about his upcoming transition to New England.

Hailing from Whakatane, New Zealand, (the heart of Eastern Bay of Plenty) Johnston brings his years of NZ club rugby experience to the MLR. He attended Lincoln University where he competed for the University’s traditionally strong club side for 4 years. Upon finishing his time at school, Johnston found himself in the front row of the Te Puke Sports and Recreation Club.

It was there that the loosehead prop was able to really further his game and develop the skills that brought him to the MLR. In 2018 Johnston helped bring the club to a Baywide Championship in the Farmland Co-operative Baywide Premier 1 finals. With Johnston’s brute strength and drive to win, it was the Te Puke forward pack that much of the success of the championship performance was attributed to.

“It is great to have Alex join the Free Jacks and add to the Johnston legacy that Joe started to build in the 2021 season,” commented Free Jacks Assistant Coach Mike Rogers. “Alex is a strong scrummaging loosehead prop, hard working and uncompromising. I am excited to see how quickly he grows when coming into a full-time environment. I am sure with his work ethic he will emerge as a front line prop for the Free Jacks.”

Optimistic about the opportunity ahead, Johnston joins an already aggressive front row going into the 2022 MLR season. With his brother, Joe Johnston, already making an impact on the team last year, trust to see the same intensity in his style of play and work ethic as he turns his focus to being a professional rugby player in New England.