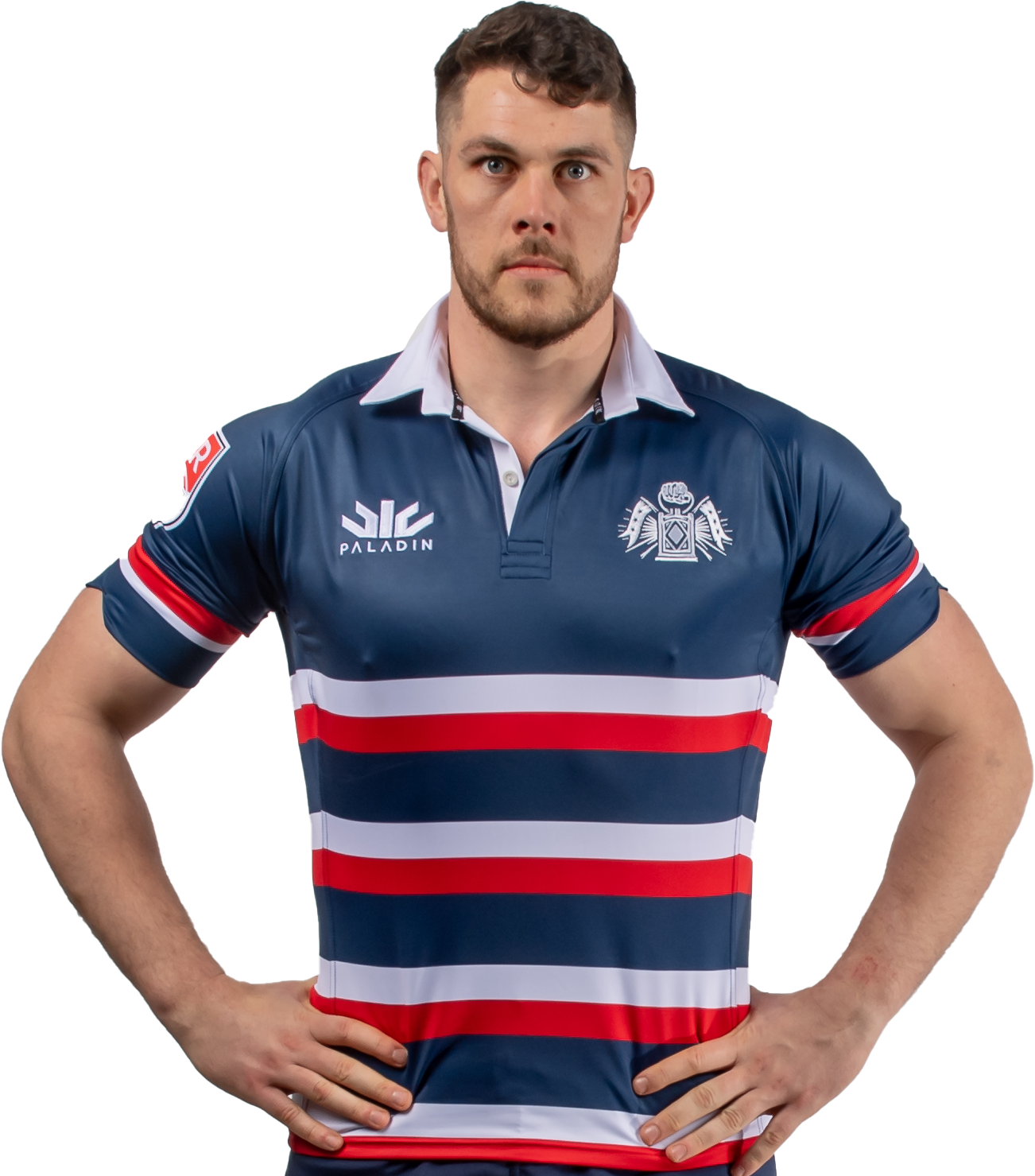 Kindregan featured in each of the Free Jacks’ five Major League Rugby matches in 2020, earning a starting spot in the final three fixtures and scoring an important try against NOLA Gold. An imposing defender, Kindregan made double digit tackles in two of his three starts, and finished the season with a 92% tackle completion rate. Kindregan’s 13 dominant tackles made him the second highest dominant tackler across the league in the abbreviated 2020 season.

Born and raised in Athenry, Ireland, Conor has represented his country at the Under-18 level and was a member of the Connacht Academy from 2012-2014, and before that the Sub-Academy from 2007-2011. In 2015, Kindregan graduated from the University of Limerick, earning a Bachelors of Science Degree in Wood Science and Technology. Kindregan’s all around athletic ability was on full display while on scholarship at the University of Limerick, representing the University in soccer, hurling, and as a sprinter in track & field program.

In addition to his University commitments, Kindregan played club rugby for Cork Constitution – the same program that produced current Free Jacks scrum-half John Poland. A standout performer in Ireland’s highest level of club rugby, Irish AIL Division 1A, Kindregan was named the Ulster Bank League Player of the Year in 2016 and was selected to All-Ireland Club 1st XV in 2019 before linking up with the Free Jacks.

Following his success at club level, Kindregan signed his first contract with the Free Jacks in 2019, making his debut for the team in the Cara Cup against Connacht, where his physical presence was apparent when he donned the field across from many of his former teammates.