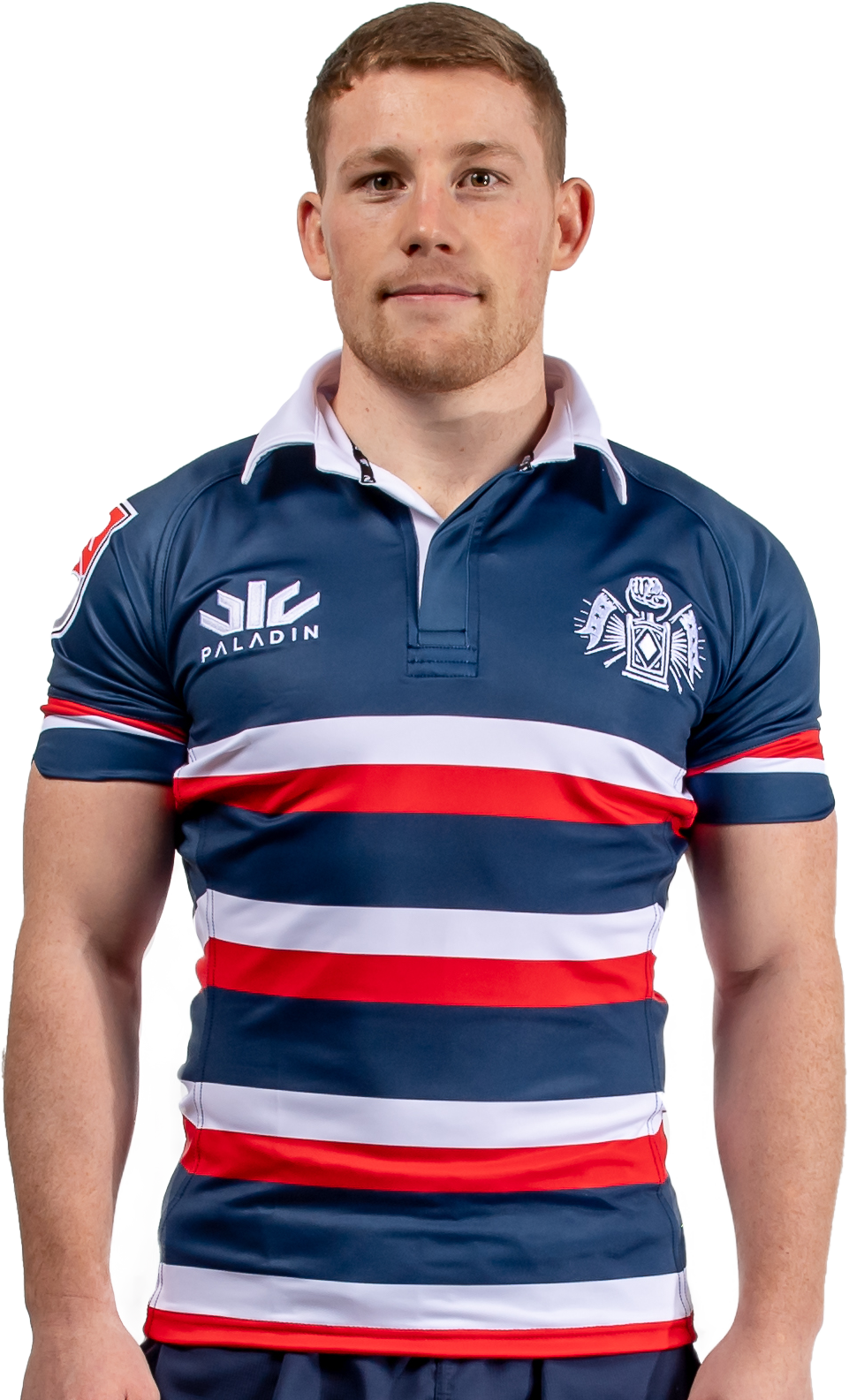 Ballinora, Cork, Ireland native, John has been capped at the Under-19 and Under-20 level for Ireland, earning Man-of-the-Match honors in the 2016 Six Nations U20s opening clash with Wales. Originally playing for Sundays Well beginning at age 5 where is father had been a player and coach, John ended up playing club rugby for Cork Constitution and then UCC, after captaining the Presentation Brothers College team during the Munster Schools Senior Cup. He was an instrumental part in the Munster A squad that won the 2016–17 British and Irish Cup, while managing his university studies. He made his Munster senior team debut in the PRO14 against Zebre in February 2018, that same spring being named a UCC Sports Star Award scholarship winner. John will graduate with a Bsc Finance from the University of College Cork in October 2019.