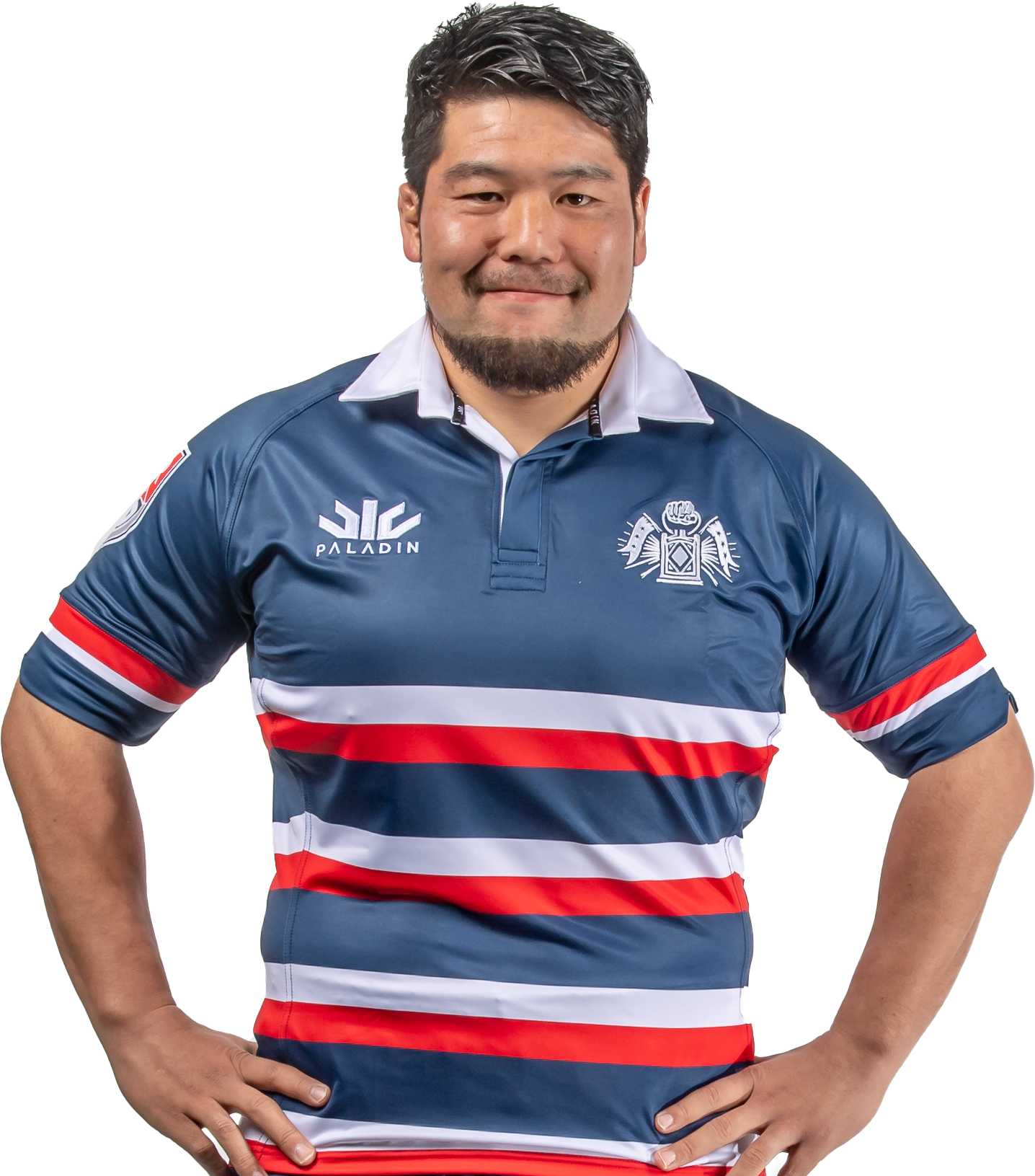 Japanese rugby legend, Kensuke Hatakeyama, returns for 2021 season of Major League Rugby. Kensuke, or Kenny, retired from international rugby in 2016 having run out for the Brave Blossoms in 78 matches between 2008 and 2016. Kenny was a member of both the 2011 and 2015 Japanese Rugby World Cup squads and played an integral role in the Japanese team that rocked the rugby and sporting world at the 2015 Rugby World Cup when, in an upset, Japan defeated two-time Cup winners South Africa, 34–32, laying the groundwork for a story book quarter-final appearance in the 2019 Rugby World Cup. His test debut was actually against the US Eagles in 2008 which included on the US side none other than Todd Clever, Andrew Suniula, Shawn Pittman, Paul Emerick, and Nese Malifa, all involved in some capacity in the MLR. He was also the first Japanese player in the English Premiership since 2000 playing for Newcastle Falcons in 2016.