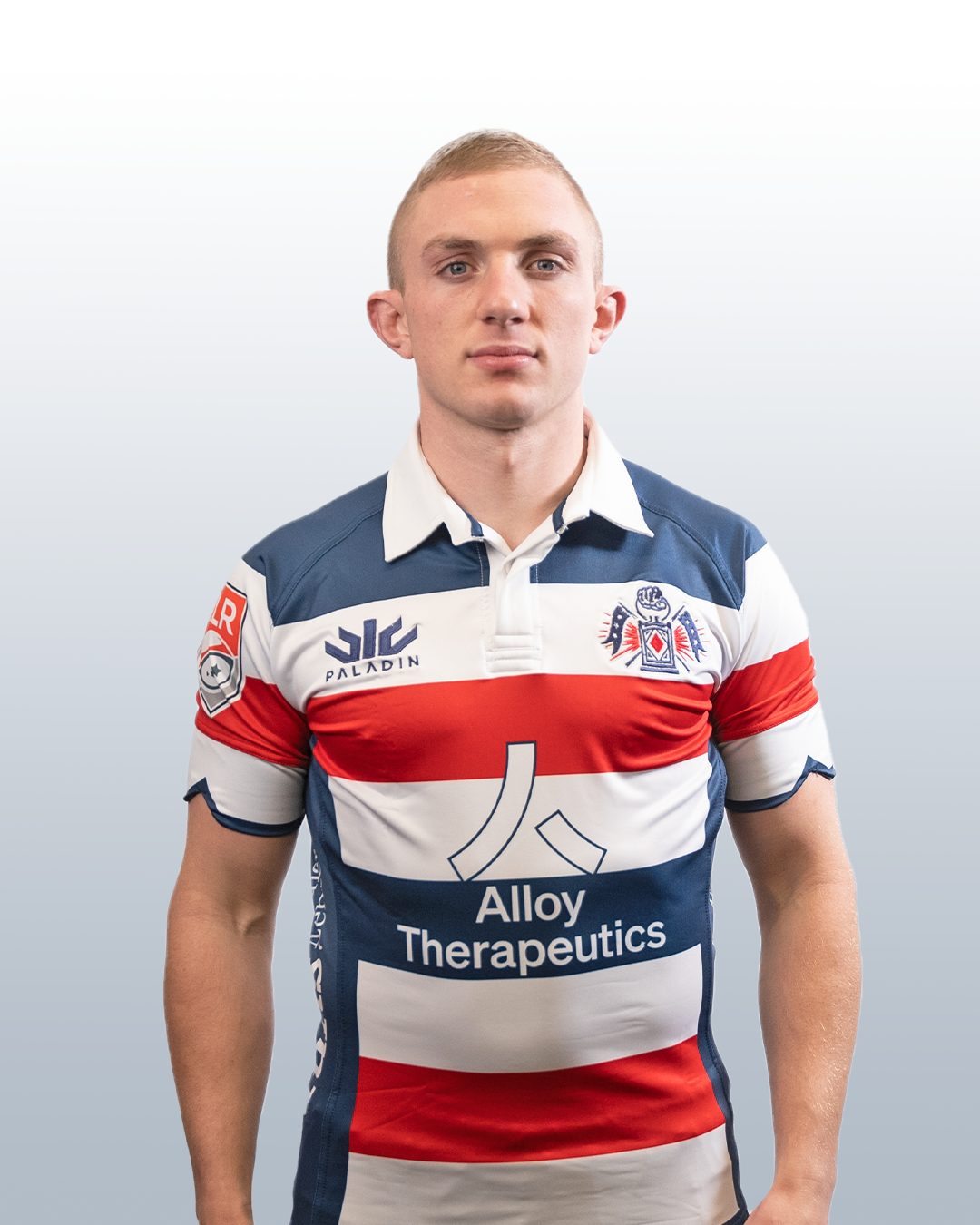 Born and raised in Sydney, Australia, Mitch grew up playing rugby league for Emu Plain Rugby League Club. At 15, Mitch and his family moved to the United States, where he began High School in Oviedo, Florida. Wilson went on to play rugby for Life University where he was immediately noticed by the USA National Team. Wilson has become a true leader for the Free Jacks and earned the 2022 Minuteman Award. The devastatingly fast wing has become a New England staple and looks to keep improving in the 2023 season.