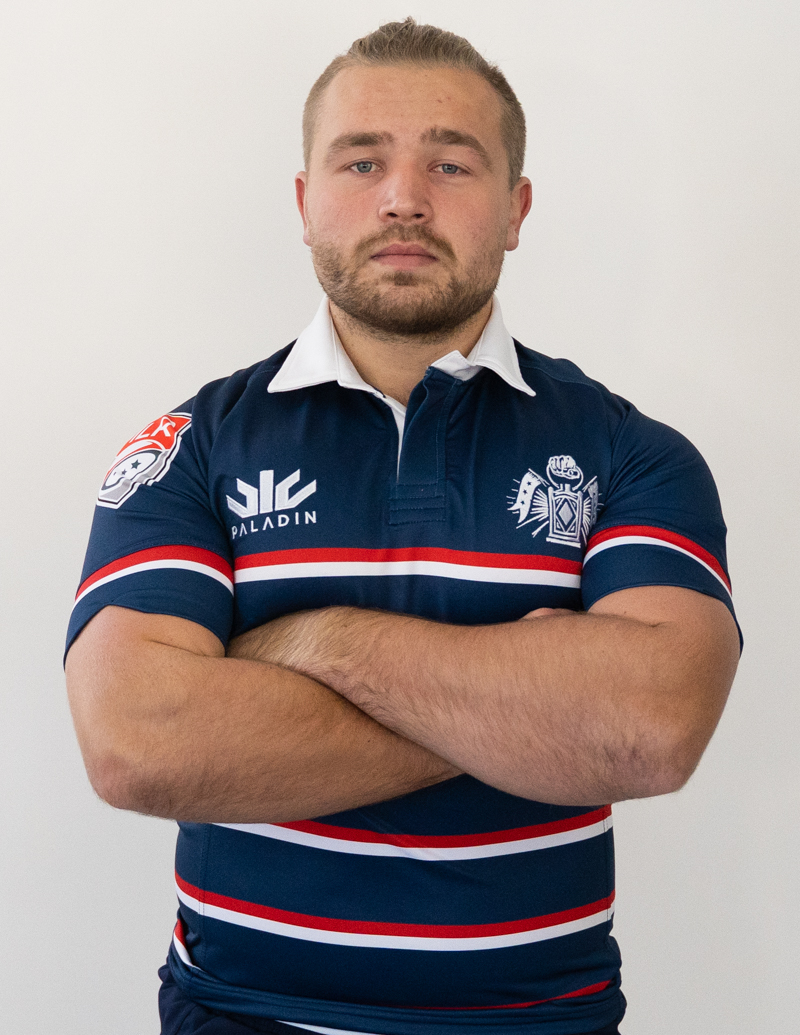 Hryekewicz is California born and raised. Hailing from Northern California, Nick started playing rugby for the Sacramento Eagles club team while attending Rio Americano High School. At Saint Mary’s, he was a four-year player for the first XV, earning a starting spot in his final two years. During Hryekewiczs’ tenure, the Gaels were D1A quarterfinalists, semifinalists and national champions. The “Bear” as referred to by his teammates, also accumulated an impressive array of honors with the Gaels, named to the California Collegiate Conference team in 2020. The year prior, he was selected for the Rugby Americas North combine in Glendale, CO where he trained with the best up and coming talent in North and South America and played flanker for the academy side in the Aspen Ruggerfest.

Hryekewicz, though most comfortable at hooker, has spent plenty of time plying his trade at both loose and tighthead prop both, adding immense versatility to the Free Jacks front row stocks. His broad skill-set and lively style of play has proved invaluable to date and will be sure to make him a stand out for Free  Jacks fans next year.