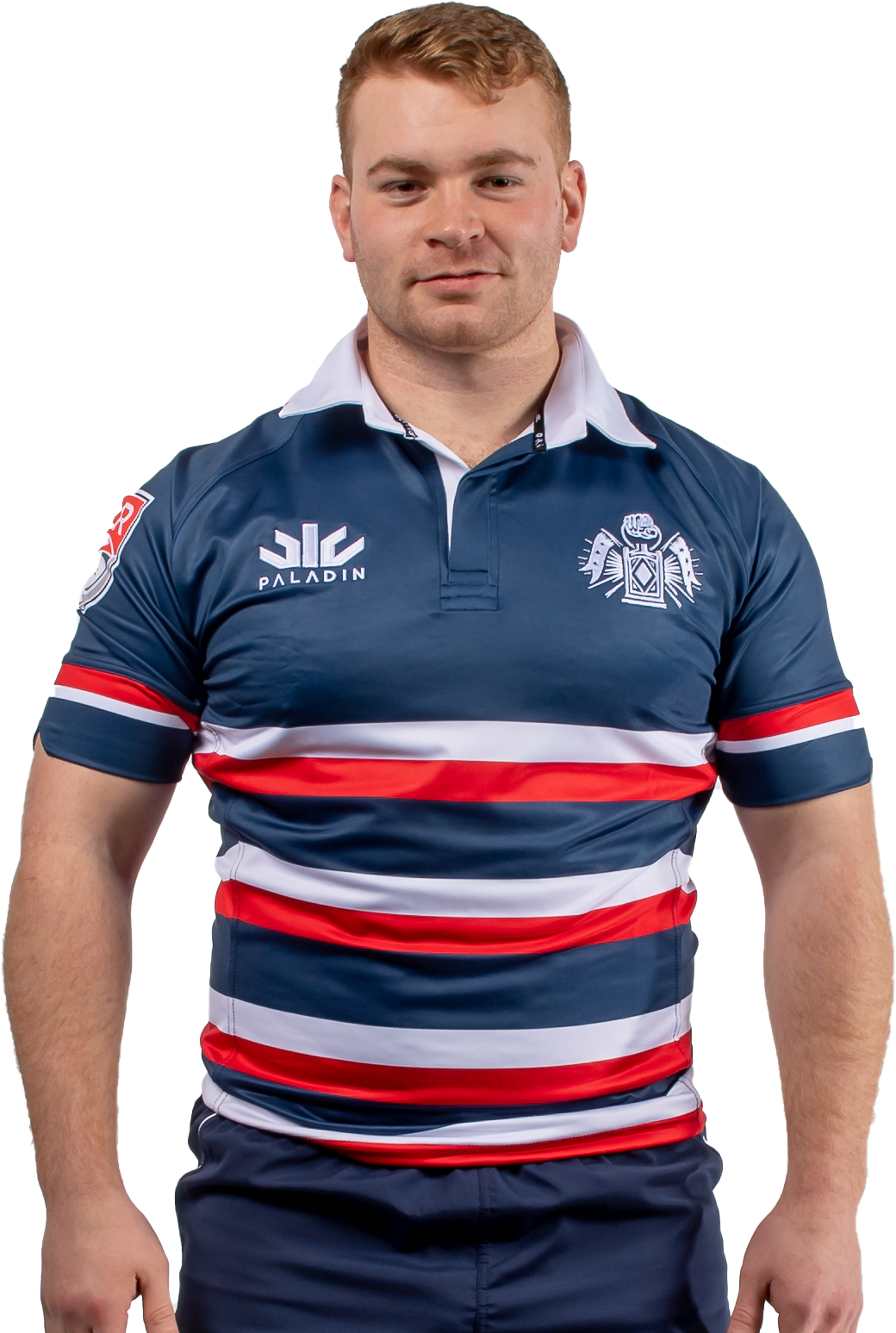 Newcomer comes to the Free Jacks as a tighthead prop plucked from Virginia Commonwealth University and the summer club league of Colorado. The 24-year-old, 6’1, 260lb, tighthead specialist will be returning for his third season with the New England franchise for the 2021 season of Major League Rugby. Previously a loosehead, Newcomer made three appearances for the Free Jacks in the Cara Cup, coming off the bench against Munster, Ulster and Leinster in his first taste of professional rugby. Following the exhibition season, Newcomer took an opportunity to play for Sumner Rugby Football Club in New  Zealand where he honed his scrummaging ability with teammates Ollie Dawe, of Bristol Bears, and Samuela Tawake, of Manawatu Turbos and the Fijian national team, going on to impress in the Canterbury premier club division.

Newcomer showed signs of his potential in the abbreviated inaugural season with the Free Jacks in 2020. Newcomer made four appearances off the bench in the final four games of the season demonstrating his knack for breaking the gainline with 10 carries for 41 meters and love for collisions with 29% of tackles dominant in nature.