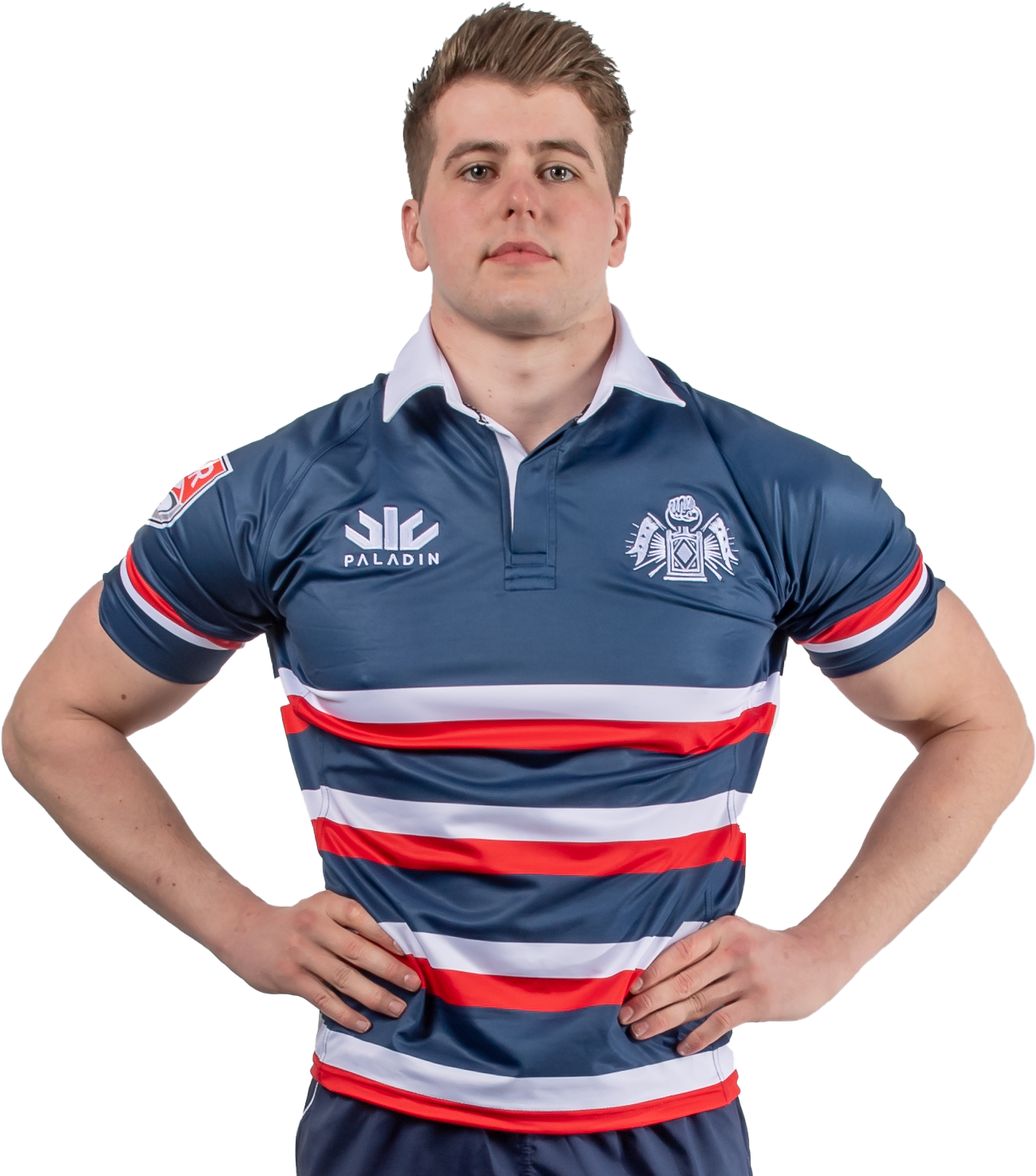 This 24-year-old US citizen was born in Ireland, where played for the Rainey Old Boys and Ulster U20s. The 6’6, 255lb workhorse has been with the New England franchise since October, 2018 in the Free Jacks first ever match against the Ontario Arrows.

A dual citizen born in Belfast, Northern Ireland to an American mother and Irish father, McCusker holds a Bachelor’s Degree from the University of Ulster in Belfast, and has plied his trade with Rainey Old Boys Rugby Football Club since he was 16 years old. McCusker made his Rainey 1st XV debut at 18 years old, served as Vice-Captain as a 21-year old during squad’s 2018 campaign, and was most recently named Club Captain for the 2020 All-Ireland Division 2 season.

McCusker’s strong performances with Rainey earned him selection to Ulster’s age-grade sides, first representing his province at the Under-17 and continuing through the Under-20’s at the annual Inter-Provincial Championship.

McCusker moved to Boston in 2018, where he began playing for Mystic River and later joined the Free Jacks for the Cara Cup campaign – lining up against many of his former Ulster provincial teammates. His powerful ball carrying ability and set-piece proficiency saw the Ulster-man earn a loan to Austin Elite for the remainder of the 2019 MLR Season.

Recently added to the USA Eagles wider interest group, expect McCusker to expand his game and make a powerful impression on the MLR and National selectors in his third season Free Jacks.

In 2019, Ronan made an impact when he spent time with Austin Elite in the MLR on loan from the Free Jacks. Ronan played the fall season of 2019 with Mystic River before joining the Free Jacks in the spring exhibition season.