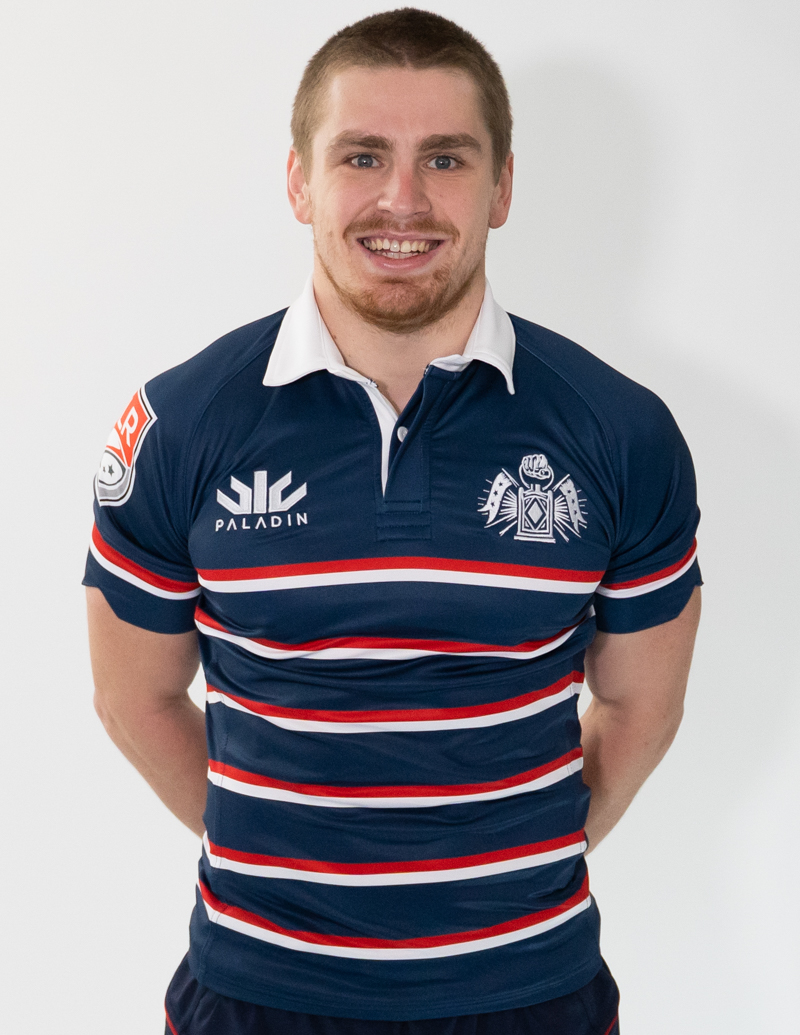 Growing up in Scotland, Yacoubian played for the Glasgow Hawks and Saint Columbia High School’s 1st XV. He progressed through the Glasgow District age-grade levels and made an appearance for the Glasgow Warriors 7s. After initially being selected to Scotland’s extended Under 20 squad, Yacoubian earned his first junior cap when he came off the bench for the final U20 6 Nations match against Wales at Colwyn Bay in March, 2014.

Notably, Yacoubian is a two time, first team Collegiate All-American and will rekindle with a familiar face in Technical Advisor, James Willocks. Yacoubian represented the All-Americans under Coach Willocks against the Colorado Raptors in 2018 and All-Canadian University XV in 2019, where he helped lead both teams to victory.

The 5’ 9”, 200 lb scrumhalf is physically bigger than most in his position, giving him an edge around the breakdown and with the ball in hand. Sean brings a work ethic fitting to the Free Jacks way, which supporters will undoubtedly see when he takes the pitch for the Free Jacks in 2021.