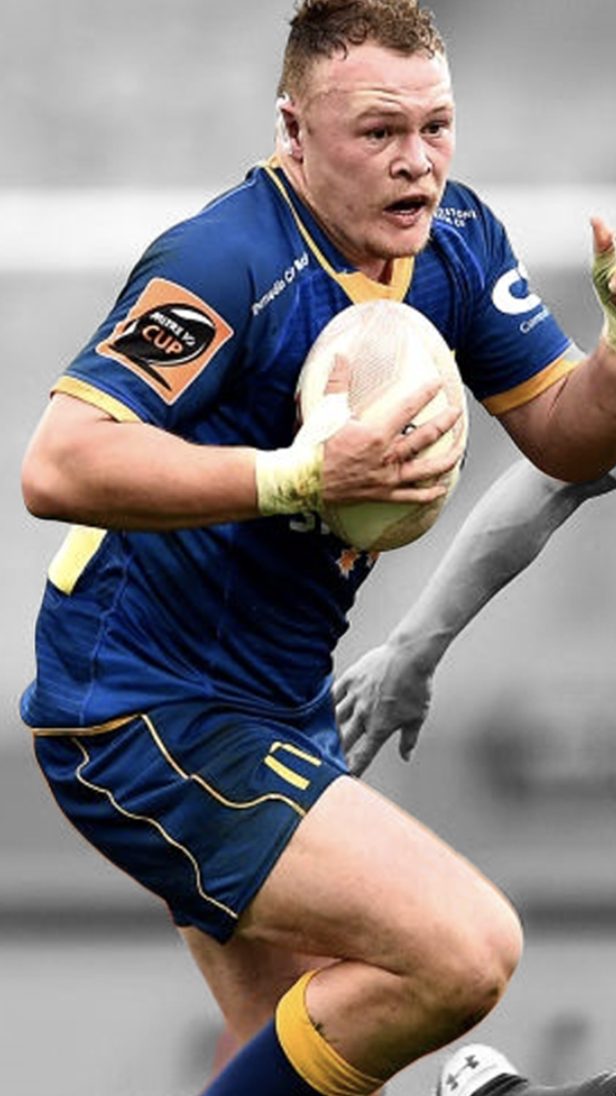 The Free Jacks are pleased to announce the signing of New Zealand openside flanker Slade Mcdowall. At 6’, 222lbs, the 23 year old forward McDowall joins the Free Jacks at the top of his game and will add to what is already a formidable Free Jacks back row.

McDowall hails from a farm in Mataura deep in the south island of New Zealand. It is in the South of the South Island where he has made a name for himself as a tireless loose forward and fantastic rugby player. McDowall attended the prestigious Otago Boys High School where he impressed in the famous #7 jersey, swapping it out for the black jersey of the New Zealand Schools team in 2015 at the end of his high school career.

McDowall went directly into Otago Rugby’s Academy system while studying at Otago Polytechnic, from where he quickly made his debut with the Otago NPC squad in 2017 and was selected for the wider New Zealand Under 20 squad alongside fellow Free Jack, Joe Johnston, in 2018.

Across a tenure of five seasons within New Zealand’s premier domestic competition (currently Bunnings NPC, Formerly Mitre 10 Cup and ITM Cup), McDowall has been able to develop his game and prove himself among the best young loose forwards. During this time, Slade has amassed 41 NPC appearances, and played key roles in Otago’s Ranfurly shield winning efforts in 2018 and 2020. In 2018, and 2019, McDowall relished a standout season, playing 10 games for the Razorbacks, with 3 tries as well as 6 try assists that year. Slade’s defensive prowess was also on display, successfully completing 67 out of 76 tackles.

In 2020 the Otago flanker was called up to join the Highlanders as a replacement for the injured James Lentjes as the team was heading to South Africa to play the Bulls, a testament to his regular outstanding performances.

“Slade is a tough no-nonsense type of loose forward which is typical of players from Otago in New Zealand,” commented Free Jacks Assistant Coach, Mike Rogers. “Slade has a real intensity around his collision work, is very strong over the ball and brings real intent to his defensive game.”

“As the defence coach, I am really excited about Slade coming to the Free Jacks. Slade has exhibited over a number of years with Otago in the Bunnings NPC that he is a real defensive menace which bodes well for the type of defence that we will run in the MLR.”

This addition to the New England back row adds yet another reason to get excited about the Free Jacks squad as they boot up to face tough MLR competition come next season. McDowall looks to take his NPC and Super Rugby experience to the Veterans Memorial pitch in 2022, be sure to be there for this thrilling new season.