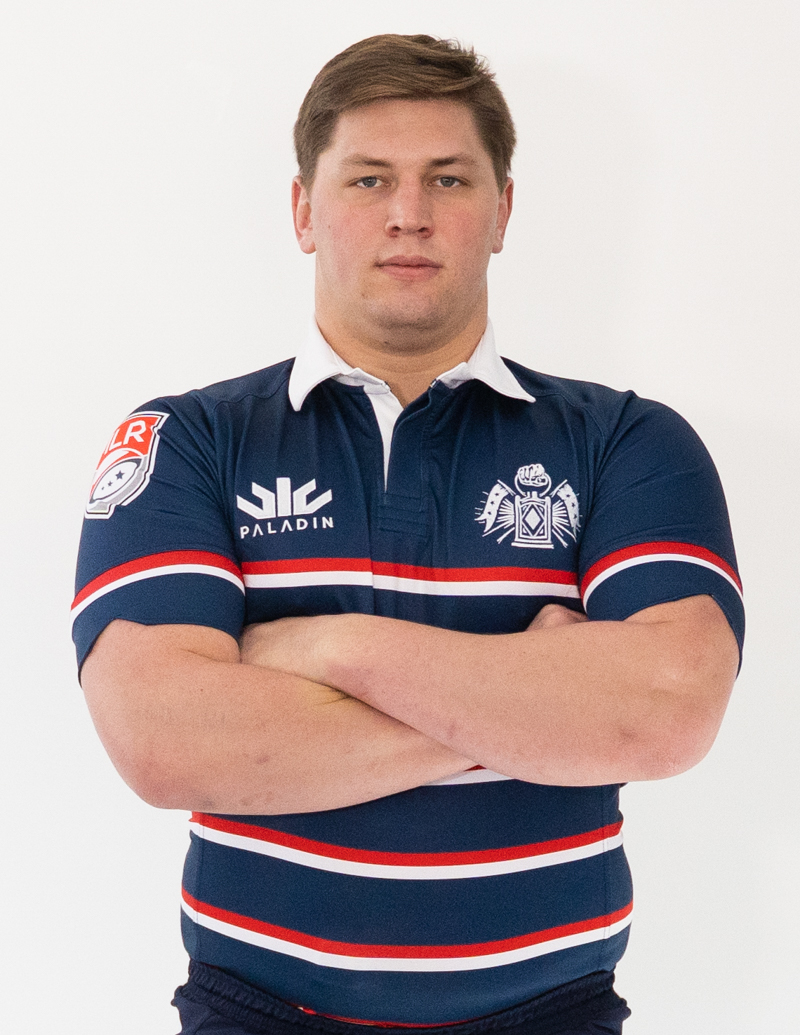 The Free Jacks are proud to announce the signing of 2nd round Draft pick from the inaugural 2020 Major League Rugby collegiate draft, Spencer Krueger. Krueger was selected as the 18th overall pick of the draft. Krueger has been a standout in collegiate rugby for Ohio State University where he captained the men’s rugby program for the 2019-2020 season. In 2018 Spencer was recognized as a Collegiate All-American, and in 2017 and 2018 received distinctions as a US Collegiate tighthead prop.

In addition to collegiate rugby, Krueger has further developed his game by competing with the Chicago Lions men’s team, the Christchurch, New Zealand, based Marist Albion Rugby Football Club, and the Crusaders International Academy. Spencer played an integral role for Marist Albion in the premier flight of club rugby in Christchurch whilst partaking in the Crusaders International academy.

Originally from Arlington Heights, Illinois, Spencer was a multisport athlete having played Football and competed in shot put and discus in track and field, while pursuing rugby with the Arlington Stallions RFC. In 2015 Spencer received the Burlsworth character award in recognition of outstanding character and sportsmanship nationwide.