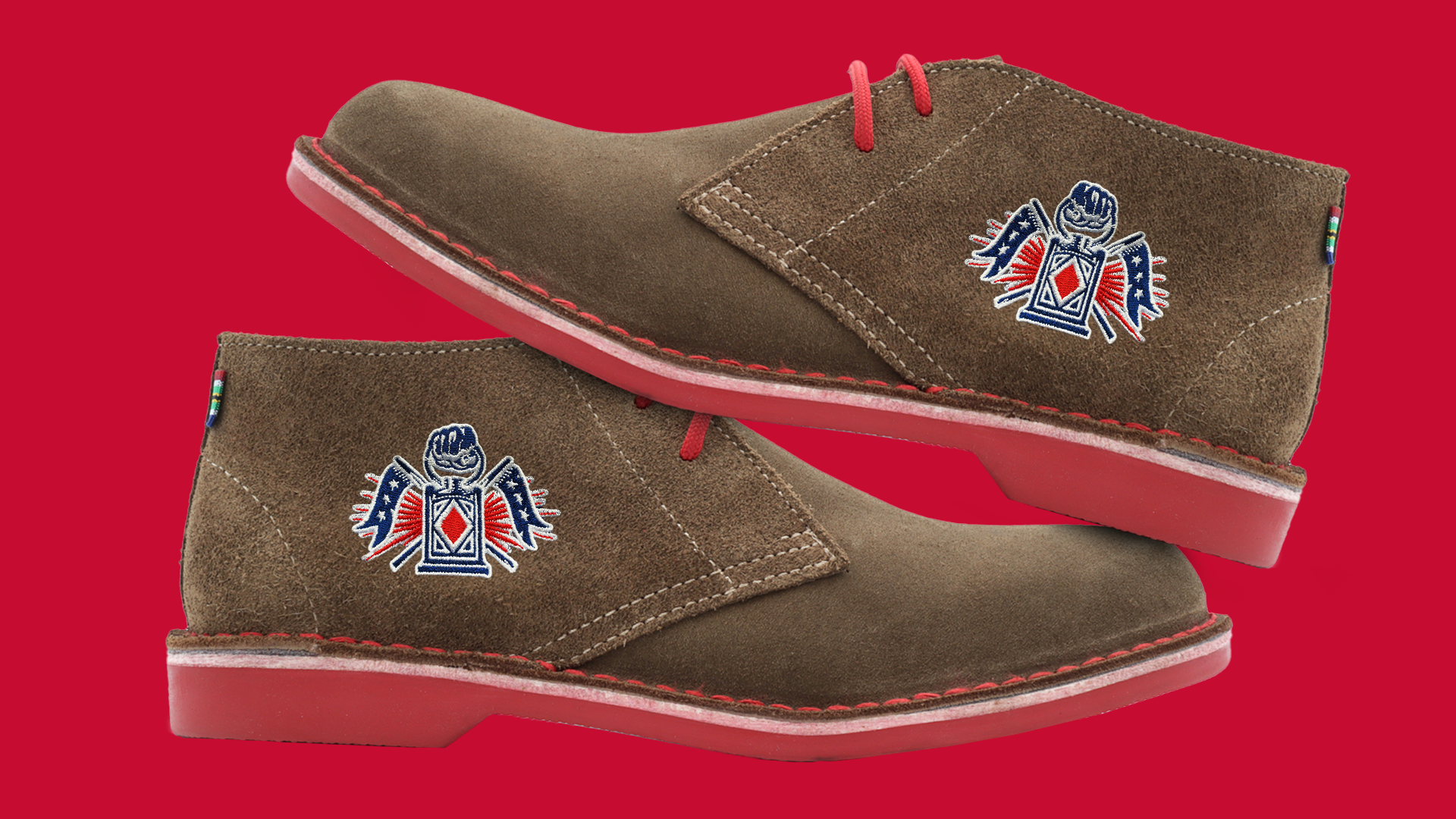 CAPE TOWN, SOUTH AFRICA — March 9, 2021 — South African shoe brand VELDSKOEN is partnering with the New England Free Jacks Rugby team to break into the US market and promote Rugby culture in North America. A limited-edition Free Jacks branded VELDSKOEN shoe has been released so fans and players can sport their Free Jacks colours off the Rugby field.

Sport, Rugby in particular, is deeply entrenched in South African culture. VELDSKOEN is invested in sport as a vehicle to bond people together and uplift communities. In 2018, the brand produced an official Springbok shoe, so South African Rugby fans could support their national team. Now, VELDSKOEN wants to promote Rugby culture across the globe through partnerships such as this.

VELDSKOEN is proud and excited to be partnering with the New England Free Jacks!

You can order your limited-edition pair of Free Jacks VELDSKOEN from the New England Free Jacks online store.

shoes with the signature brightly coloured soles and laces, online, in 2017. In 2018, a financial injection from Long4Life allowed the company to speed up its expansion to the UK. The following year, VELDSKOEN gained the attention of the international community when and a United States leg of the business was started up, thanks to celebrity investors Marc Cuban and Ashton Kutcher. During 2020, in spite of the economic pressure the global Covid 19 pandemic, VELDSKOEN managed to expand its global footprint to 23 countries and buy back all shares owned by Long4Life.

Veldskoen has recently been named the official off-field shoe of the South African Olympic team, starting with this year’s Tokyo games.