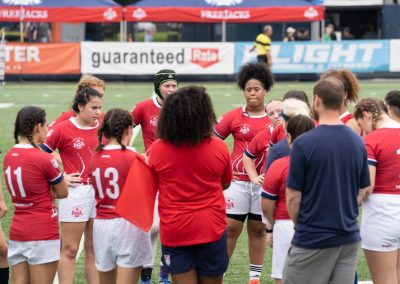 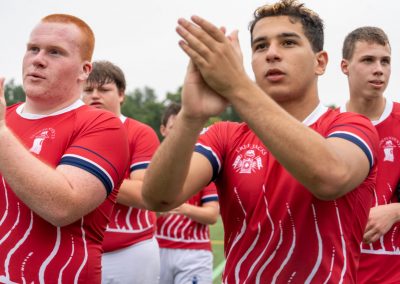 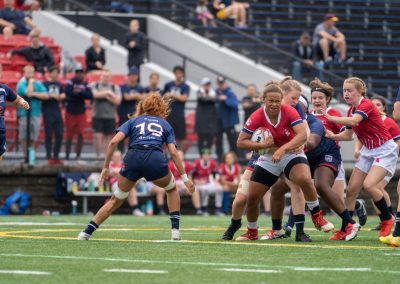 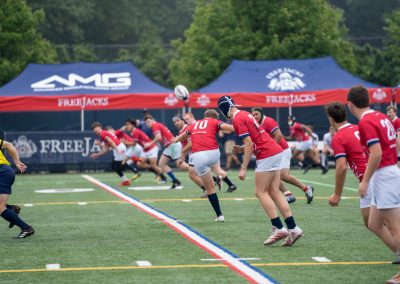 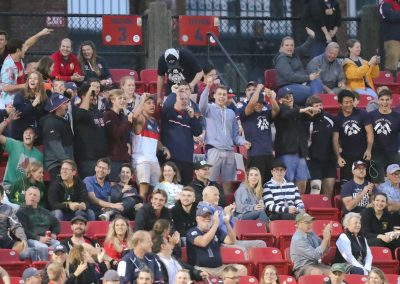 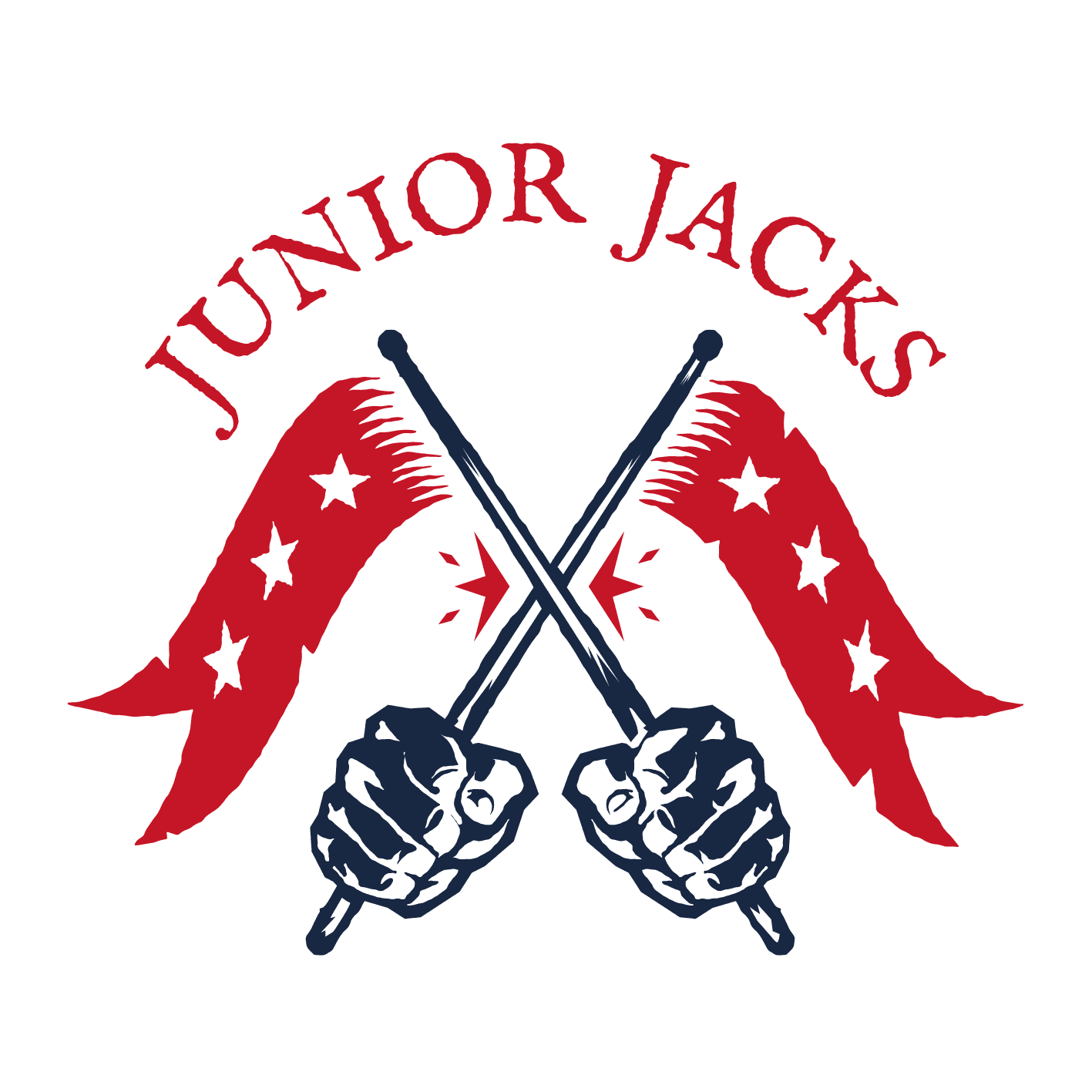 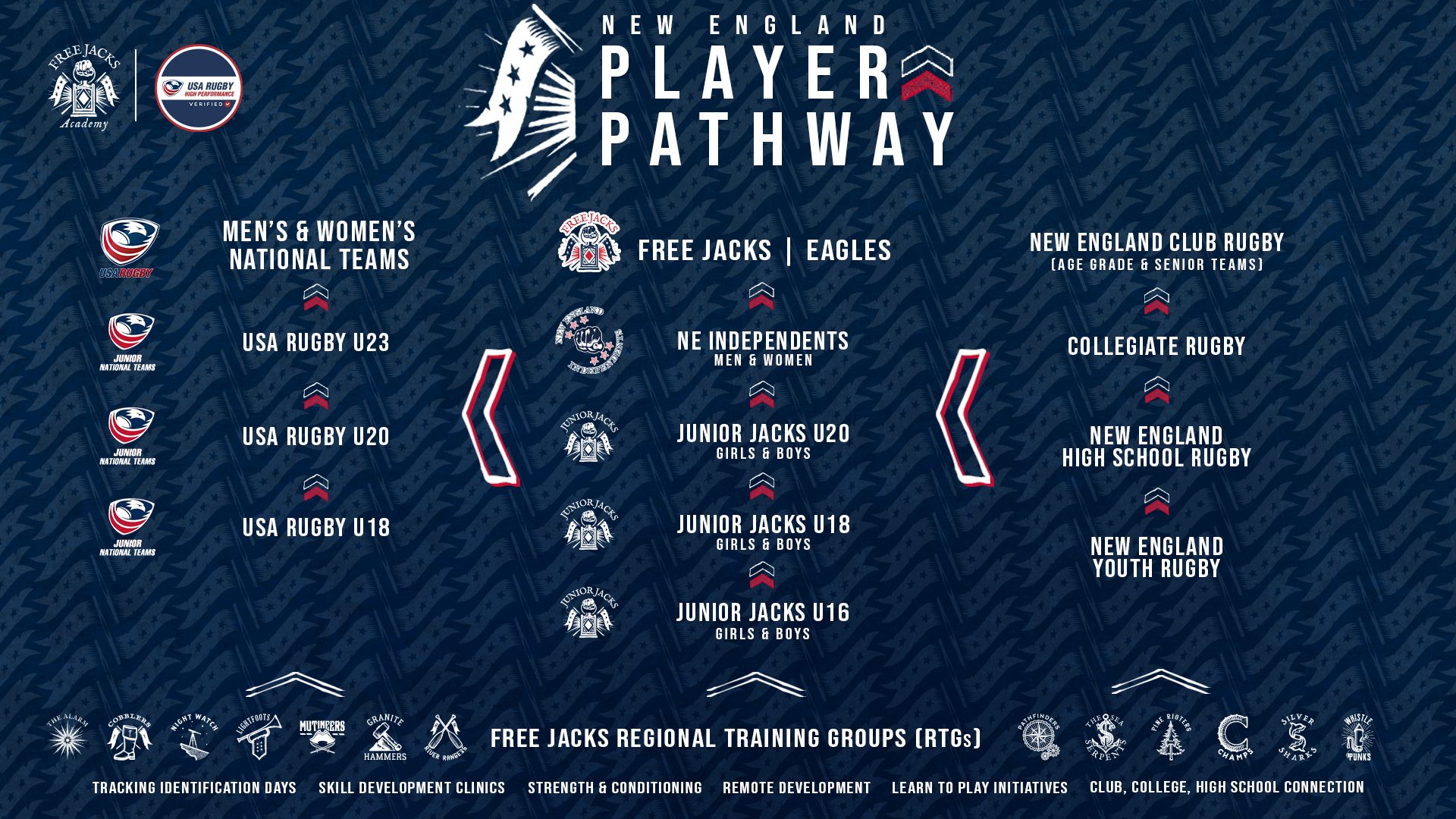 Both the Boy’s and Girl’s Junior Jacks are selected from the best players in and connected to rugby in New England through performances in the high school and club competitions, as well as through skill development and performance testing in the Free Jacks Academy Regional Training Groups.

The Junior Jacks logo is the Free Jacks fists of freedom holding drum sticks. The Junior Jacks drumsticks are adorned with flags that include six stars for the six states of New England.

During the Revolutionary war children were not able to actively serve; however this did not stop young Americans from wanting to do their part. Younger revolutionaries did not only take up the slack in homes and businesses, but could be found playing drums and holding banners on the battle fields.

The U23 Independents Team Will Compete Against Rugby United New York in a Home and Away Series This Spring Free Jacks to Hold Selection Days on May 1 & May 2 Boston, MA – April 23 – The New England Free Jacks today announced the first competition fixtures for the...
Read More

Select group of U16 & U18 Boys and Girls Identified from Regional Training Groups for December Training BOSTON – November 25, 2020 – The Free Jacks Academy announced today the selection of a preliminary group of 85 players at Under-16 and Under-18 levels to...
Read More

7 Regional Tracking Days to be held over the next four weeks are designed to localize rugby opportunities to learn to play, develop, and be identified for Junior Jacks and New England Independents programs. BOSTON – October 6, 2020 – The Free Jacks Academy today...
Read More

Trials are run through the Free Jacks Academy Tracking Days that take place throughout the year in each of the Free Jacks Regional Training Groups. Please reach out to [email protected] for more information.