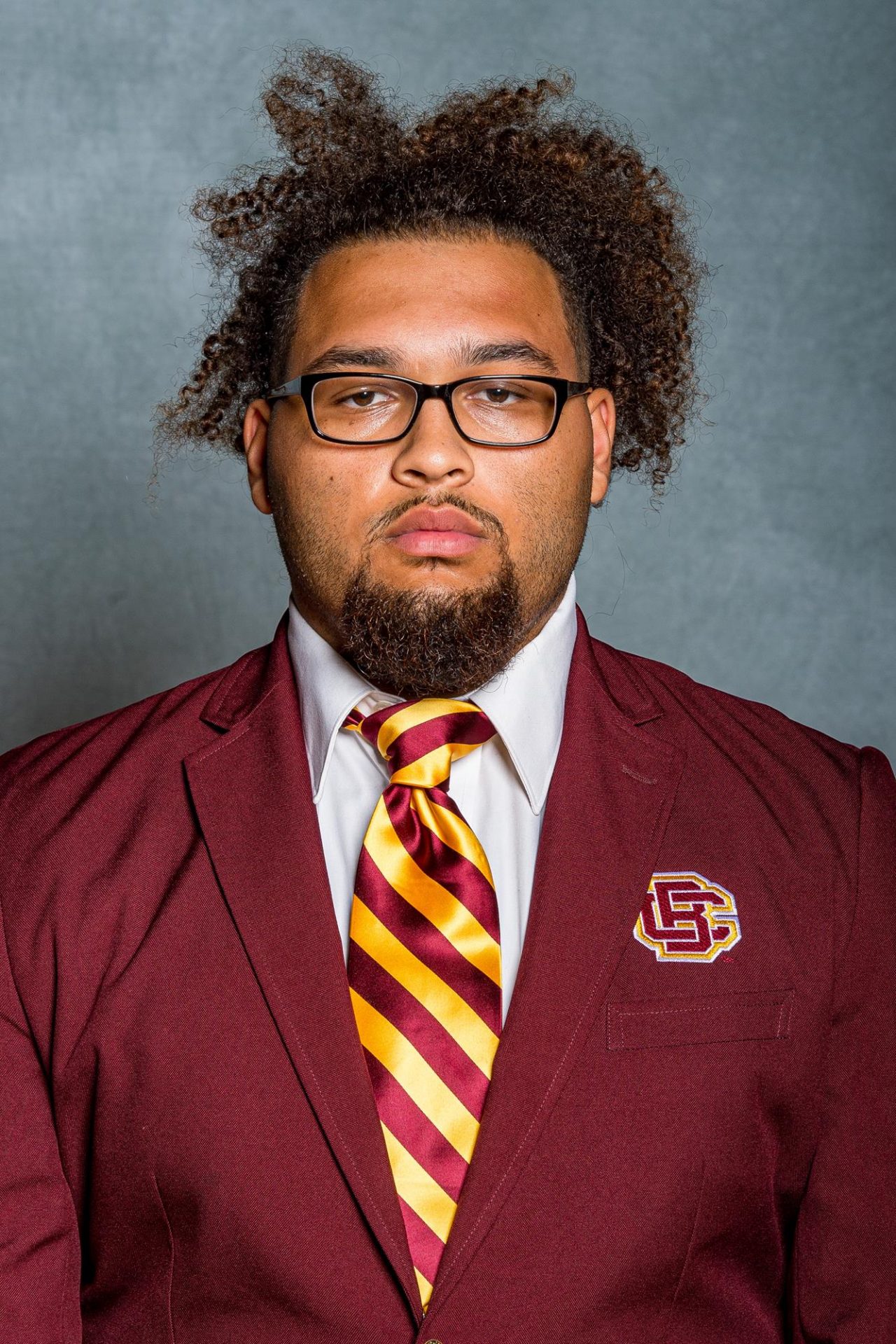 The Free Jacks welcome promising lock from Sacramento, Javon Camp-Villalovos to a one-year contract. At 6’6, 265lbs, the 22 year-old is a talented athlete who plans to bring his competitive edge to the New England second row.

“I hate losing more than I like winning,” expressed Camp-Villalovos on his motivation coming into next year. “I plan to bring that attitude to the Free Jacks and help create a competitive atmosphere.”

Camp-Villalovos first started playing rugby during his years at Salesian High School in California. After entering Bethune Cookman, much of his time as a college athlete was not spent on the rugby pitch, but on the gridiron for the NCAA Division 1 Football Championship Subdivision Program. Camp-Villalovos played on the offensive line as a tackle for the Wildcats for three years before deciding it was time to pick up the rugby ball again, and heading back to his home town to coach the Rhinos rugby program out of Sacramento, California.

During the summer of 2021, Javon attended the USA Rugby Talent Identification California Camp; one of a series of opportunities created to identify promising young talent nationwide. After a strong showing, Javon was selected as one of 27 promising young athletes within the High Performance Pathways nine-week camp in Glendale, Colorado. Javon’s performances at the camp led to his selection for the USA Selects squad which travelled to Uruguay for the Americas Pacific Challenge.

“Javon has all the attributes required to play the game at a very high level, commented Free Jacks Performance Director, Tom Kindley. “At 6’6, he has top level lock height and he performs the fundamentals of the game with real purpose. We were impressed by his rate of development within the Pathways program and believe that with time in a High Performance setting he will go very well. Beyond that Javon is very well rounded being an avid golfer, anime and tattoo enthusiast, and youth rugby coach meaning he will be a great bloke to have around.”

Though young, Camp-Villalovos has gained a wealth of experience throughout his high school years and combined with the recent USA Rugby development, looks to be one of the most promising young players in the country. Look to see a strong performance from the promising lock this season at Veterans Memorial in 2022.