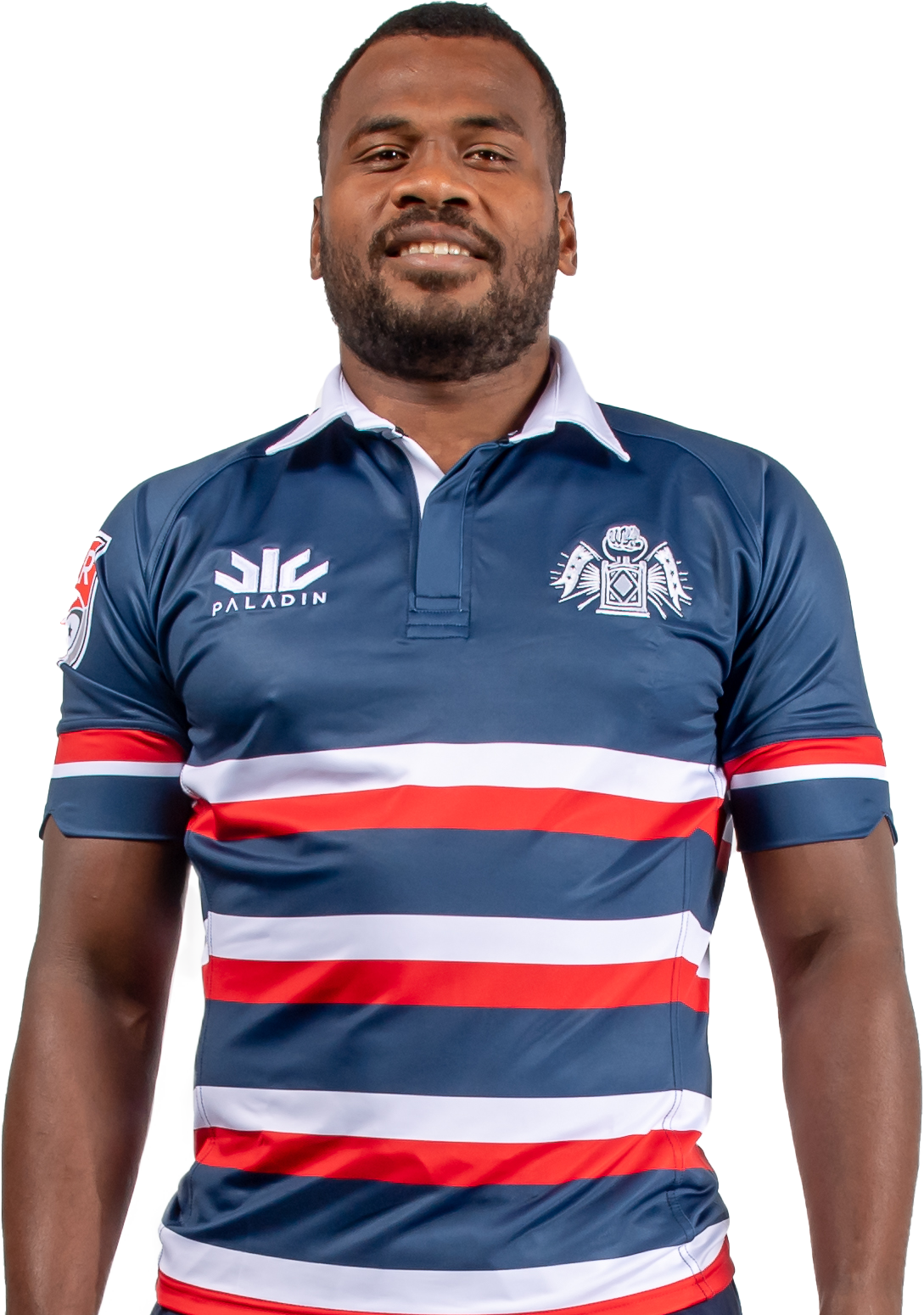 26-year-old 6’2” 229 lb Waqanibau hails from Kuku in Tailevu, Fiji. The 6’2”, 230-lb Fijian possesses a well-rounded skillset and is equally comfortable both on the wing or in the centers, terrifying opposition defenses from both positions during the shortened 2020 MLR campaign.

The second oldest of four siblings, Waqanibau hails from Kuku in Tailevu, Fiji. A standout rugby player at Ratu Kadavulevu School, Poasa earned selection to the Fijian Under-20 National Team for the 2014 IRB Junior World Championship in Auckland, New Zealand (NZ). In the leadup to the tournament, Waqanibau’s mother sold pudding to pay for her son’s rugby boots and bus fares to and from U-20 training sessions.

From there, Waqanibau was swiftly signed by Canterbury in the NPC (now Mitre 10 Cup) – New Zealand’s top domestic competition. Waqanibau was an integral member of Canterbury’s championship-winning 2016 campaign and continued to play for the side during the 2017 season. During his spell on the South Island, Waqanibau also earned selection for the Crusader Knights, the development team of Super Rugby’s most-dominant side. In 2018, Waqanibau returned home to play with the Fijian Drua in Australian Rugby’s premier domestic competition, the National Rugby Championship (NRC).

In 2019, following his season with the Drua, Waqanibau signed his first Free Jacks contract, making his Free Jack debut on the wing against Rugby United New York (RUNY) in the opening match of the 2020 MLR Season. Waqanibau would go on to start in all five of the Free Jacks’ games prior to the season’s premature cancellation, including two starts at outside center.

Waqanibau’s power, pace, and creativity were on full display as a standout performer for the Free Jacks in 2020. The big Fijian scored two tries, broke the gainline on more than two-thirds of his carries, and regularly set up his teammates with silky skills and highlight-reel offloads.

Waqanibau was a leader on defense for the Free Jacks, exhibiting his strength in the contact area and perhaps most memorably, knocking the wind out of Mathieu Bastareaud’s sails with an earth-shaking tackle early on in the match against Rugby United New York.