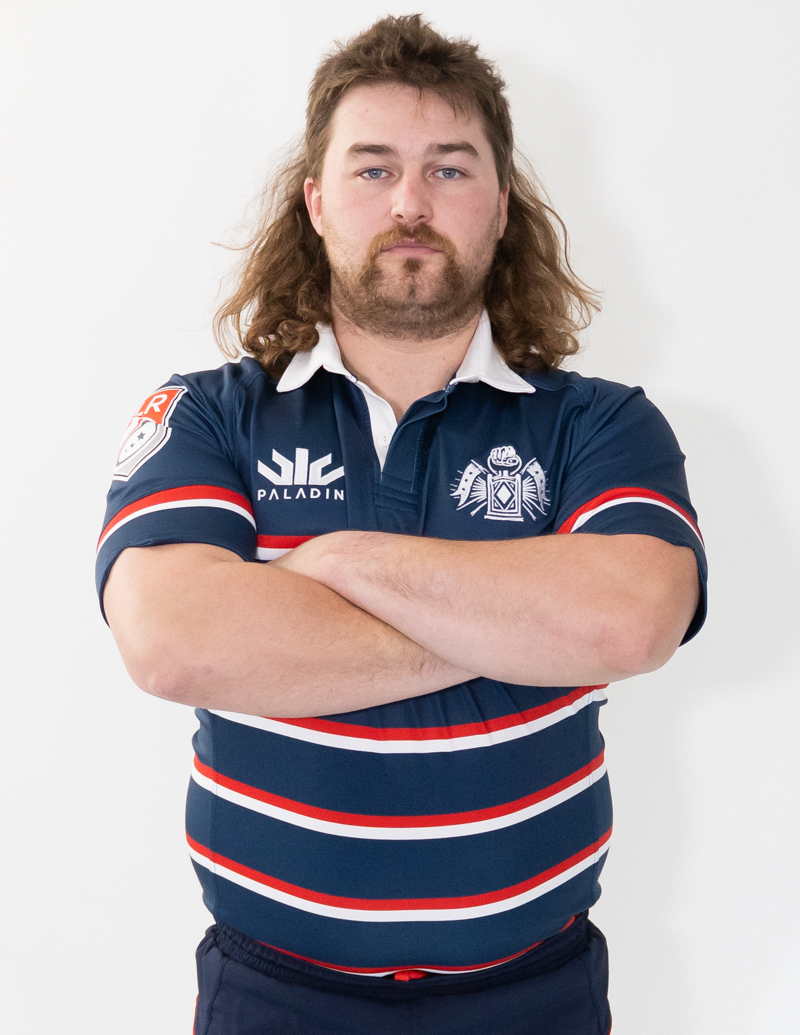 The symbolic silhouette of Kyle Ciquera will continue to etch itself into New England sporting history as the Free Jacks announce the re-signing of this tremendous local talent for the 2021 season of Major League Rugby. The 23-year-old, 6’0”, 260lb loosehead prop rocks one of the best mullets and mustaches in professional sports, and the Free Jacks are excited to see Kyle back for another season.

Kyle featured three times in the abbreviated inaugural season for the Free Jacks, coming off the bench against RUNY, the Utah Warriors and the San Diego Legion. Kyle made his debut for the Free Jacks in 2019 against the Connacht Eagles in the Cara Cup, called in as an injury replacement. As a young prop just out of college Ciquera impressed in his two appearances, with the second off the bench against Leinster A. During the Cara Cup, Kyle showed his energetic and mobile style of play, carrying 8 times against the Irish sides, successfully breaking the gainline 75% of the time.

From Putnam, Connecticut, Ciquera attended Bishop Hendricken High School until 2015. He played football and hockey and picked up rugby in 9th grade. Kyle then attended St Bonaventure University from 2015-2019, majoring in Finance, Business Administration, and Management. He was a three-time 1st team D1A Rugby East All-Conference, and a three-time Collegiate All-American.

Kyle started playing rugby during his freshman year of high school at Bishop Hendricken in Rhode Island as an outlet to stay in shape for ice hockey and football. His sophomore year, he played summer rugby with the Boston Irish Wolfhounds.

Kyle joined the Free Jacks during the Cara Cup exhibition season and continued to improve his skills with the New England team. He spent the offseason at Sumner RFC in New Zealand and then joined Boston local side Mystic River in the Fall ARP season. Nicknamed the “Eagle,” Kyle has grown into a fan favorite and has a bright future in rugby.